Did the Jamaica Constabulary Force botch the ‘Slickianna’ murder case against Rushane Patterson? It emerged Tuesday that the police had failed to charge Rushane Patterson with any crime in connection with the death of social media influencer Aneka “Slickianna” Townsend. Patterson was grilled for 40 minutes , responding with general answers to direct questions about […] 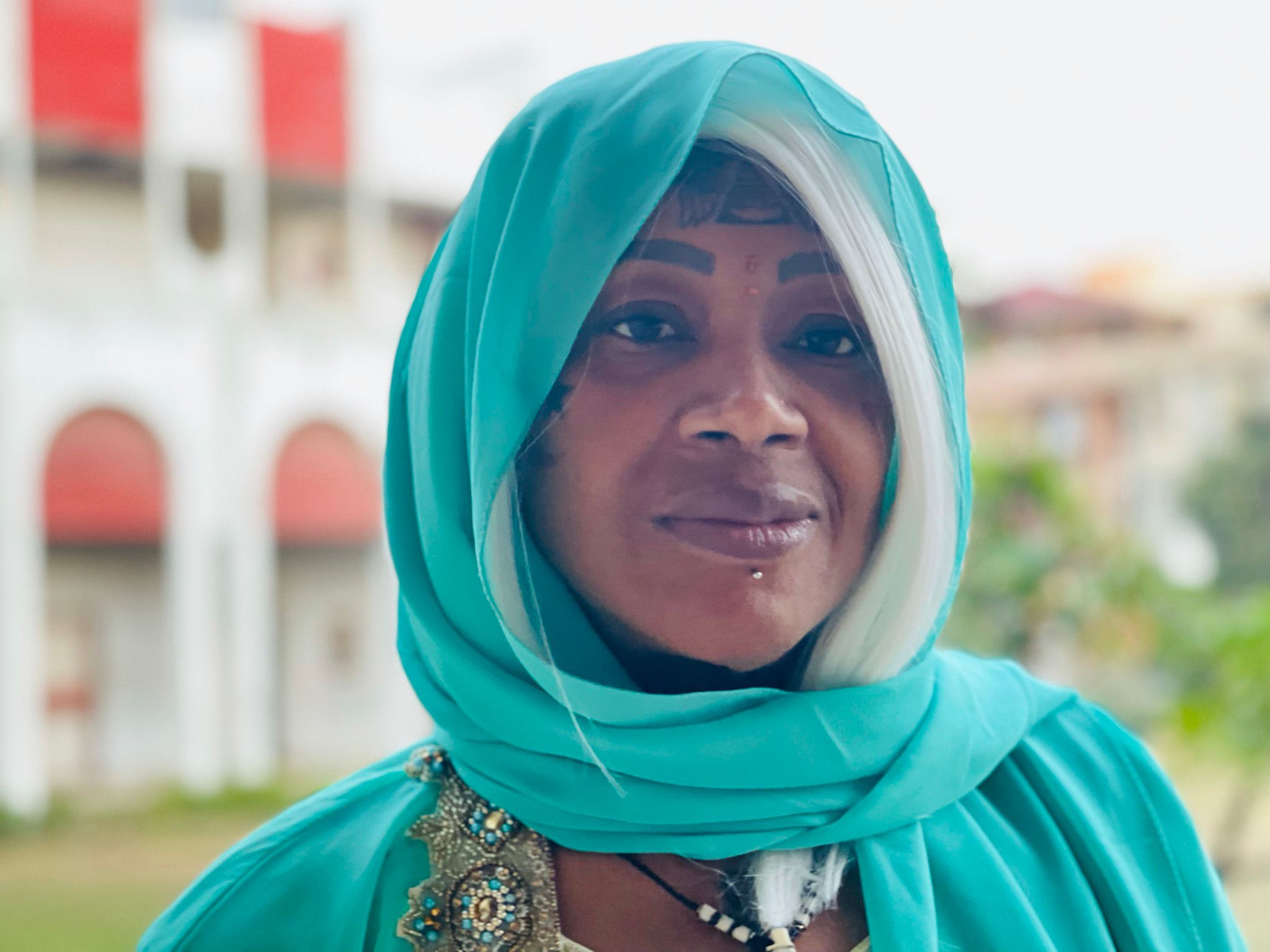 Social media blogger and recording artiste A’mari “DJ Mona Lisa” will be heading to the continent of Africa this month to perform in reggae festivals in Ethiopia and Tanzania. “I applied for my visa to Ethiopia and I should receive the visa this week. The accommodations and everything is already in place. I will be […] 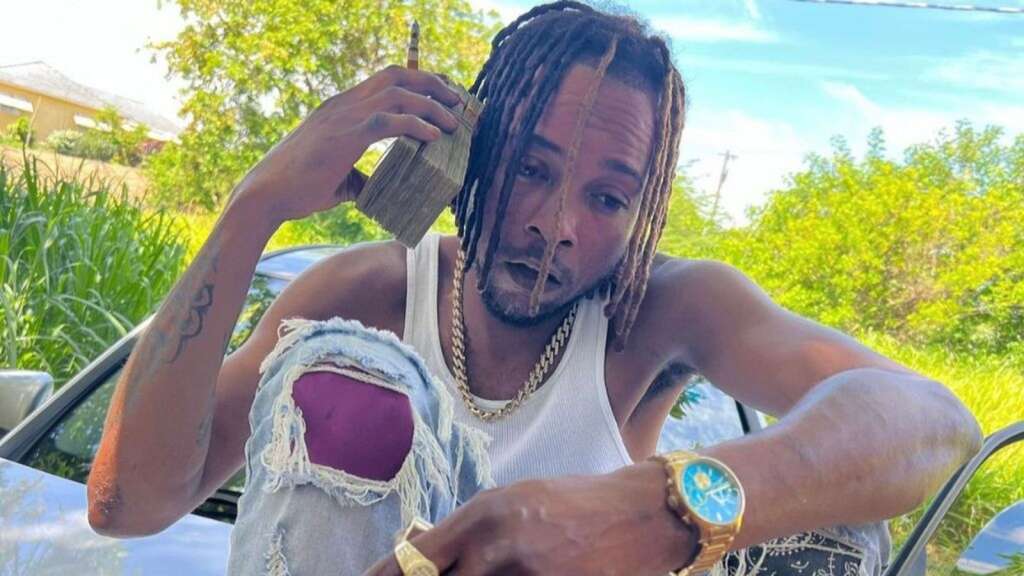 Dancehall entertainers are dropping like flies. St. Elizabeth-based artiste EleganceGad was shot and killed by an unknown assailant on Wednesday morning in the parish of Manchester. Some anecdotal reports say he was shot ten times. The entertainer, real name is Orlando Smith, and a woman were in a Benz sedan motorcar shortly after 3:00 am […] 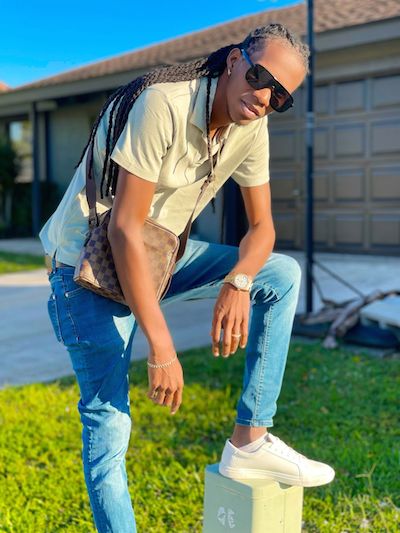 Talented dancehall producer Junior ‘Chambah’ Stevens believes that once trap dancehall continues to evolve, the genre will attract more international attention and support. “Our music has been this way from over the years…topics of violence and chapping. It’s just different artiste saying the same thing on trap dancehall beats …being a creative producer I listen […] 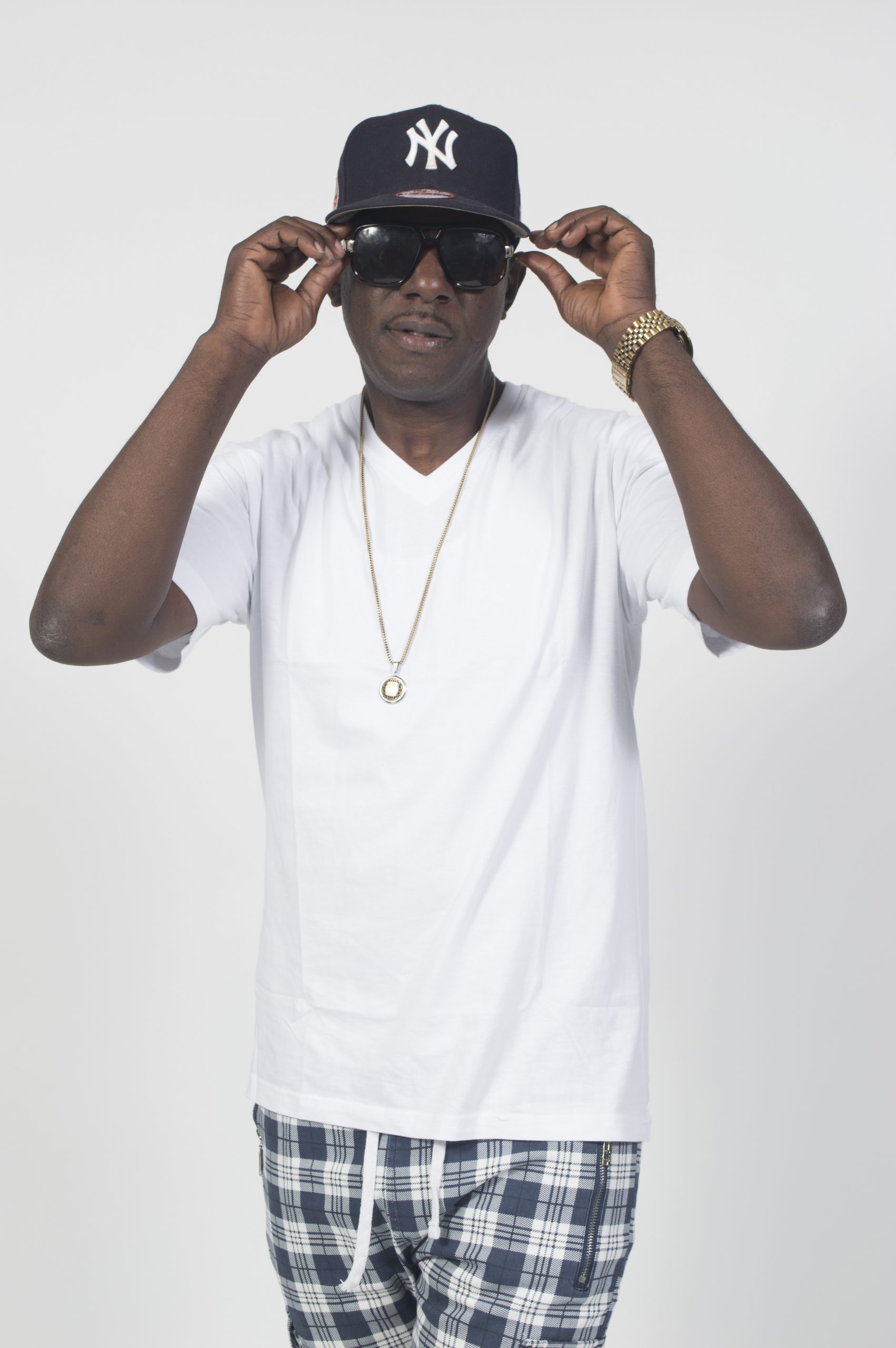 Dancehall artist Mr. Easy has sought to reassure fans that his non-appearance on a recent show in New York was not deliberate, as he was never booked for the event, which was actually headlined by Afrobeats star Mr. Eazi. “There is another artist who is using my name, and copyright mark and their use, or […] 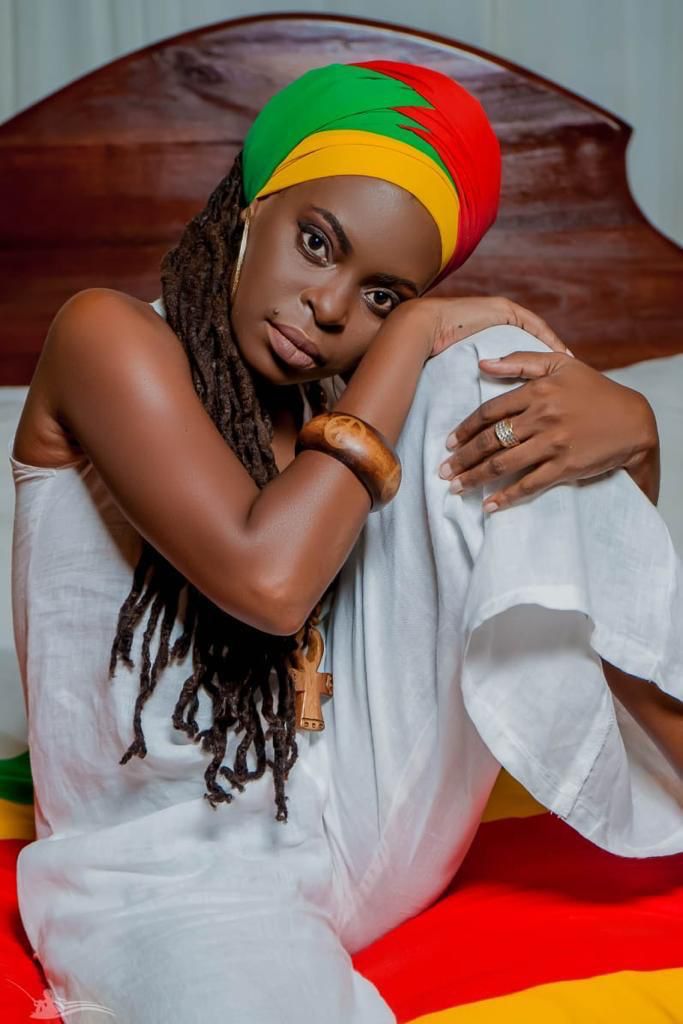 The COVID-19 pandemic has impacted the world, triggering psychological maladies and emotional dysfunction in the population. However, it has certainly not scratched the confidence and resolve of the very talented, fierce and witty African Empress Kuanna, who will not be silenced as she speaks out on one of the brewing issues faced by children in […]

ocal Government and Rural Development Minister, Desmond McKenzie, has disclosed that Rick’s Café in Negril, Westmoreland will now be allowed to resume business. The development came after the renowned attraction was ordered closed for seven days, a day after alleged wholesale breaches of COVID-19 protocols were observed in viral videos at a Mocha Fest party […] 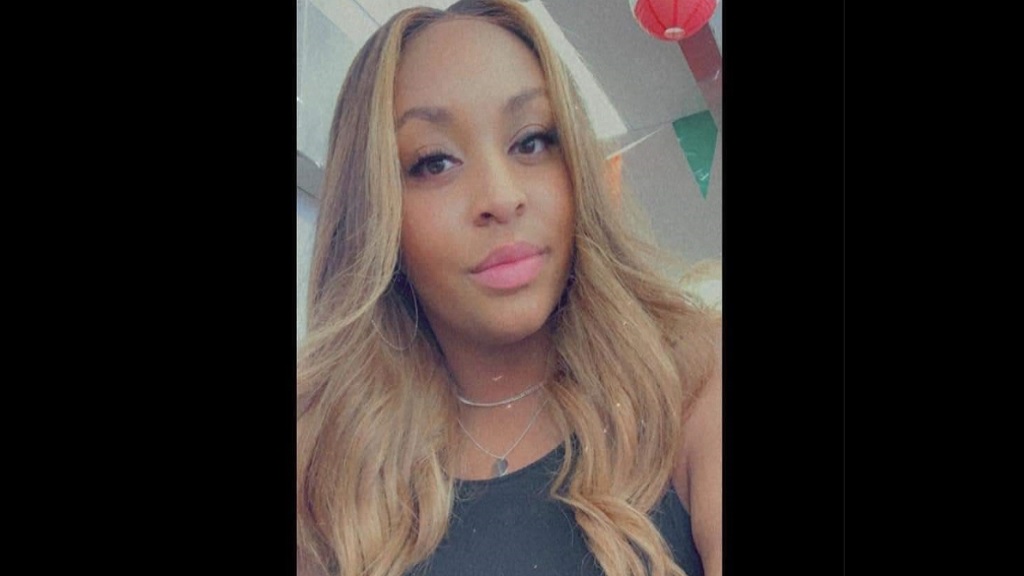 A Jamaican woman has been numbered as one of the two fatalities of Saturday’s mass shooting at a house party in New Jersey, United States. The deceased has been identified as 25-year-old Asia Hester, a healthcare staffer of Gouldtown in New Jersey. Her Facebook page said she was from Kingston, Jamaica. Family members described Hester […] 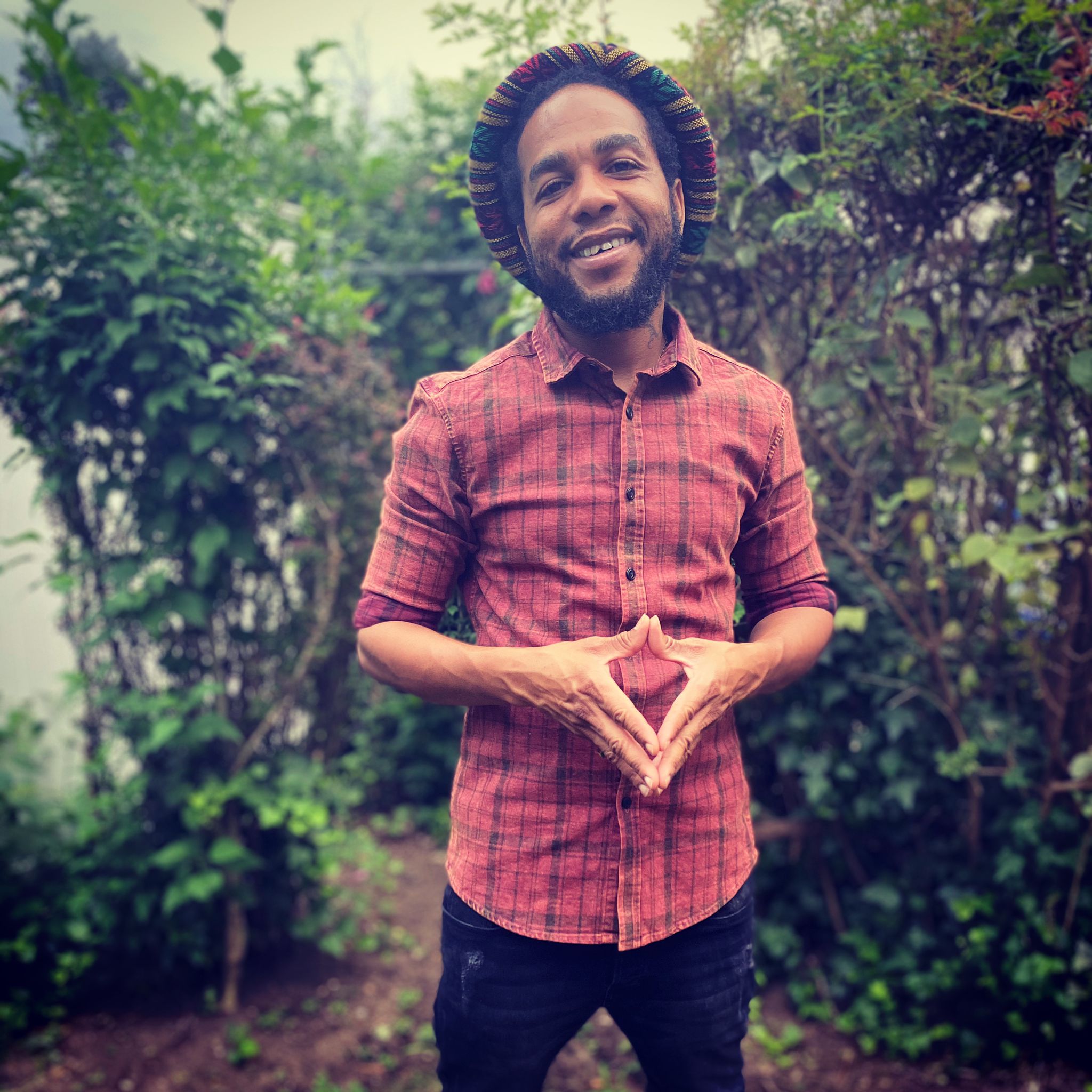 Reggae firebrand Tilibop has released a new single, ‘What’s Going On’ that speaks to the alienation and state of confusion facing people of colour even as the global pandemic causes financial hardships for the have-nots. “We’re living in a crazy mixed up world where our values are upside down. It can be a confusing and […] 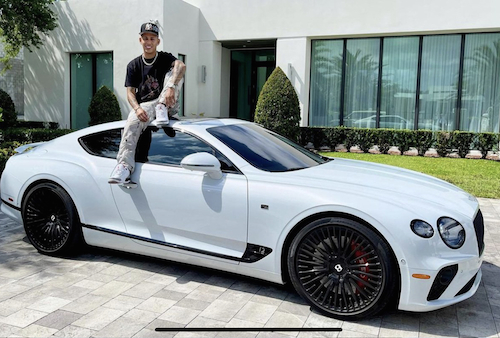 Well-known music producer Rvssian, whose real name Tarik Johnston, turned 33 yesterday April 12, and dropped major moola on a ‘Big Bentley’. He shared the news with one million Instagram followers. In one photo yesterday, in which he’s seen sitting atop his “Big Bentley” at his California home, he wrote in the caption, “BIRTHDAY BOY, […]