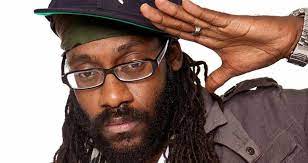 Entertainer Tarrus Riley had a narrow escape on May 25th when his Range Rover collided with a police service vehicle on the Mandela Highway in St Catherine.

No injuries were sustained, however, the police car was reportedly damaged.

The Range Rover’s airbags were released on impact, a source close to the artiste told The Star.

Tarrus, the son of legendary reggae musician Jimmy Riley, is known for hits like She’s Royal, Stay With You and Lighter, featuring Shenseea. 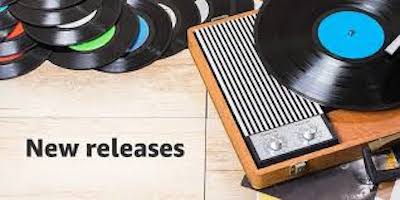