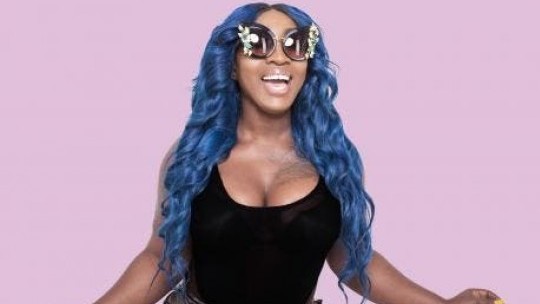 The saga between dancehall deejay Spice and the promoters of popular party series Chug It has taken another turn which could result in both parties facing the court.

Attorney Peter Champagnie, who is representing Chug It promoter, Andrew ‘French’ Wright, issued a September 15 ultimatum for Spice to refund the full performance fee for the event and publicly apologise for alleged defamatory statements made on social media.

However, Spice’s legal team which includes Ayisha Robb and Darrell Thompson issued a statement headlined ‘No apology! No refund!’ 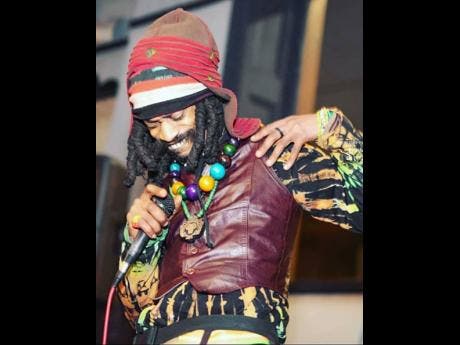