The participants appeared to be mocking the Jamaican people who were shuttered in their houses while they toasted a COVID-19 no-movement day comment.

“Mockery and disrespect to the people,” he wrote.

“I was charged and had to pay a fine. Will all those people be charged and fined?” Beenie Man added in another comment.

Prime Minister Andrew Holness has announced the weekday no-movement days are being discontinued.

Mr. Holness told the House of Representatives on Wednesday afternoon that while the measures implemented to arrest the current surge in COVID-19 cases have been working, the country’s numbers were still “unacceptably and dangerously high.”

Sundays as well as National Heroes Day (Monday, October 28) will be no-movement days. 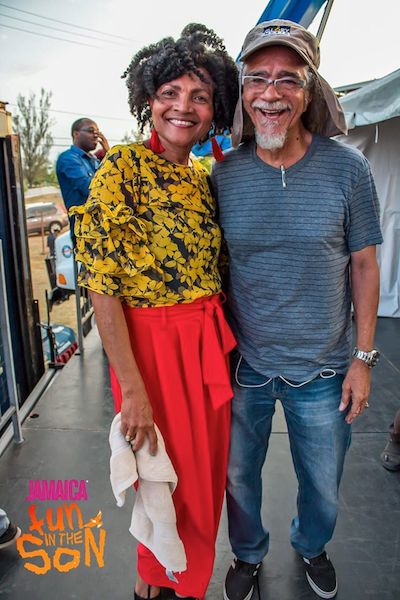