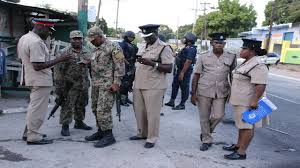 A Jamaica Defence Force (JDF) corporal who reportedly shot a policeman whom he caught in a compromising position with his wife in Greater Portmore, St Catherine, will be hit with a battery of charges arising from the incident.

The charges include illegal possession of a firearm, wounding with intent, and two counts of assault occasioning bodily harm.

Reports are that at about 11:45 pm on Wednesday, the JDF corporal arrived home and walked and caught the policeman in flagrante delicto with his wife. It is alleged that the corporal pulled his licensed firearm, gun-butted the cop on his forehead before shooting him in the left shoulder.

The policeman, who was nude, fled leaving his firearm behind, reports said. He was taken to hospital by a passing motorist. 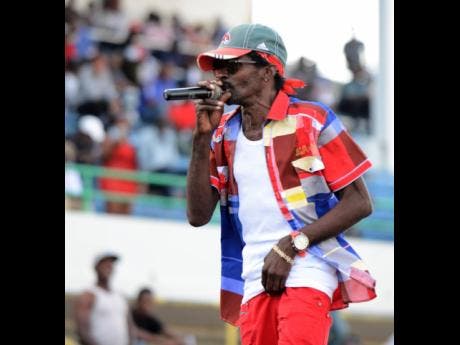 Only US$337 raised for Gully Bop fundraiser 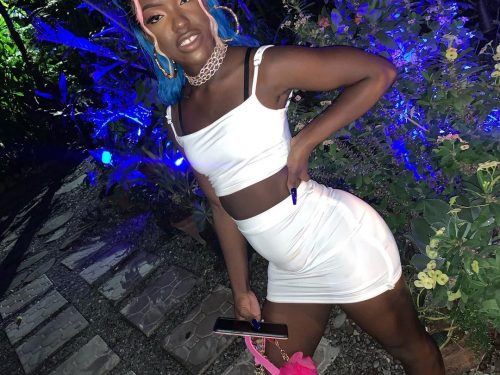