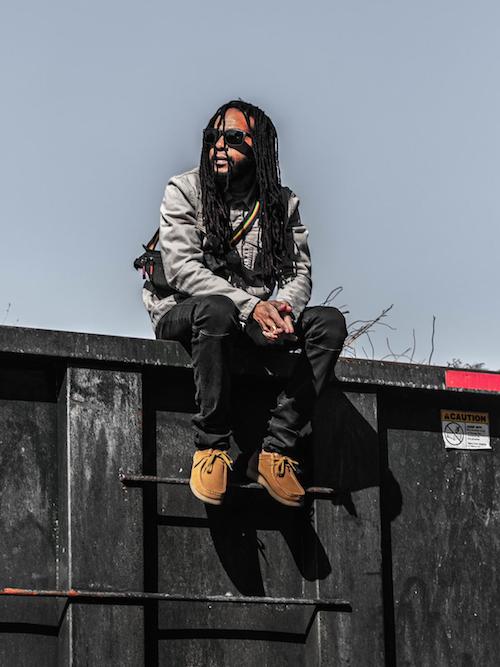 Reggae singer Tilibop has released a new single, ‘Psalm’, a stirring call to action for young people of colour to rewrite the false narratives forced on them by an oppressive system, and seek their own truths.

‘This a song where mi a show the youths dem fi wake up, we ah the root and the truth. Certain people cling to Psalms, Psalm of David etc. but I am telling the youths we can write our own Psalm, we can rewrite the histories and represent for the times, especially if we know what is going on. Psalm explains what is going on and what we can do, ‘poverty is not a mistake, it is a tactic, to fill up GP with bear convict’,” the artiste, whose real name is Marvin Amos, said.

“Psalm is a song to open up your eyes, it is a manual, a blueprint showing you how to manoeuvre and overcome, and how to empower the black mind in order to avoid the traps that the oppressors set to enslave the hearts and minds of the black man.”

The single, which was released on January 9th, is the second major release from Tilibop’s ‘I Am Reggae’ album.

“Each song is a chapter in a book. ‘All That’ invoked a revolutionary spirit in a time of great turmoil, but Psalm tells a story that we can rewrite our own history, a melodic song that teaches at the same time it gives you a vibe. The song calls on Jamaicans to rise up. We are the ones people look to, we sing the songs and spark the inspiration in each generation because of the message, and the work has to continue. Rise up,” he said.

The song is being played by disc jockeys such as Bobby Konders and Jabba from Hot 97, disc jockeys from 93.5 IRIE Jam radio, Irish and Chin, Waggy T from Florida, Sounchat Radio, Bobby Channel One, as well as FAME, Suncity Radio, IRIE FM.

“The song is being played all over the world from Australia to Europe to North America to the Caribbean. This is a global movement that was started with my first single, All That,” he said.

‘All That’ was the lead single of his debut 11-track album, I Am Reggae, and the song’s revolutionary vibe has garnered him recognition all over the world and sparked the ‘FreeWorll’ movement. Tilibop has established a whole line of merchanding featuring his ‘Freeworll’ designs.

“Whatever is your passion, that is your Freeworll,” he mused.

Other standout songs from the album include Pirate, the aforementioned Psalms, and Promise.

Coming from humble beginnings, Tilibop gained an appreciation for music as a young child from St Mary. He grew up amidst the turmoil in the streets of August Town and later attended Mona High School, where he began to impress his peers with his vocal skills. He migrated to the USA in 2016 where he continued to fine-tune his craft.

“I am ready now. I had to shed a lot of negative energy to get here and be one with my spirit, but the journey led me to this moment,” he said. 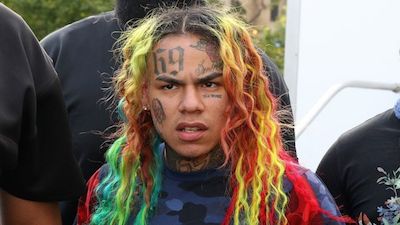 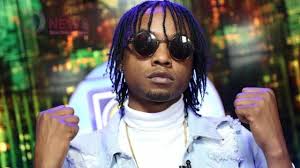