The incident occurred on June 25 in Meredith, New Hampshire where Chung has a residence.

The felony charge is the only one Chung is facing and no other individuals are involved, Belknap County Attorney’s Office confirmed to NFL.com.

“We are aware of the reports regarding Patrick Chung,” the Patriots said in a statement Thursday. “We will not be commenting while his judicial proceedings take place.”

The league issued the following statement:

“We will monitor developments in the law enforcement matter.”

Chung, who has been a key piece of the Patriots’ defense on three Super Bowl championships, signed a one-year extension in April.

He is the son of reggae star Sophia George who is known for the ‘Girlie Girlie’ hit from the 1980s.

Sophia George married her manager Ronald Chung and in the mid-1990s they relocated to Miami, later settling in Los Angeles. 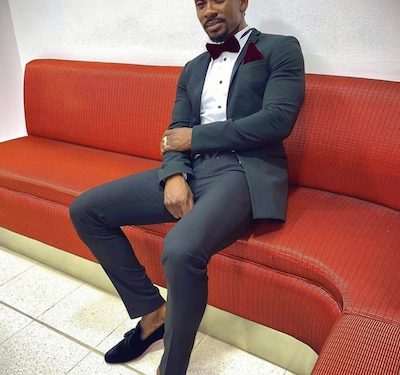