A female threw Acid on another today, around 6:25 am in a Toyota coaster bus near Portmore Bus Stop along Hagley Park Road near Mothers’ Patties. She told person she was taught how to make Acid from watching Youtube videos. She reported that she had an altercation last year around this very time, where the victim: her matey kicked her unborn child from her tummy resulting in miscarriage. She however got in an argument with the victim, poured the acid all over the victim’s body which caused severe burns from her head to toes, leaving the victim naked in the busy HWT area, breast melting, wig burned of her head. Other passengers were injured including the bus driver , his wife and the accused herself, who ran to seek refuge @ the HWT Police Station fearing been mobbed by other angry passengers. The victim was rushed to KPH by Public Order team in serious condition. 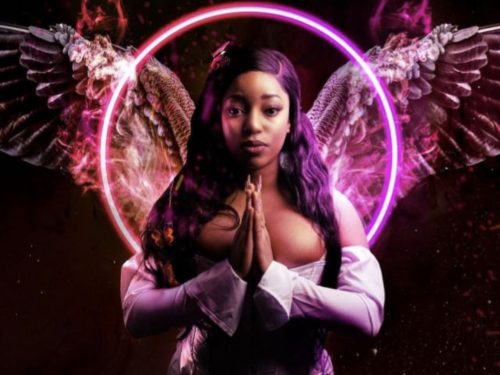 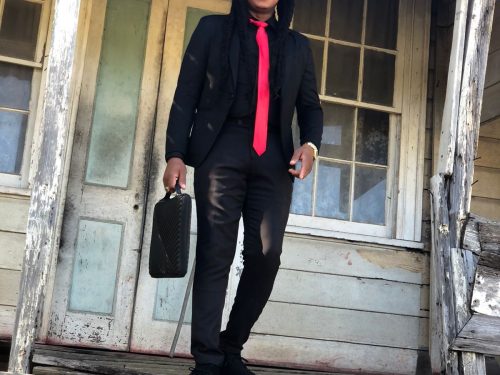