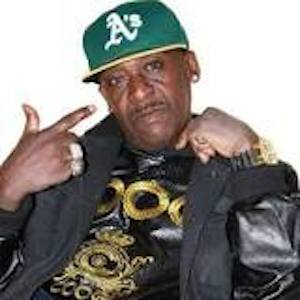 There has been an outpouring of grief at the passing of actor Louie Rankin in a reported car crash.

New York rapper Nas and DJ Khaled went to social media this morning to share fond memories of the late actor Louie Rankin, and hail his contribution to music and film. Both personalities made appearances in the ‘Belly’ film alongside Rankin over a decade ago.

Artistes such as Spice, Chi Ching Ching, Popcaan and international stars like Safaree have all paid respect to Rankin, given name Leonard Forbes, by posting messages on Instagram.

Numerous messages of condolences were posted to Twitter as well, while several Jamaican social media sites carried news of the actor’s untimely passing.

Here are a top ten of memorable quotes from his movies.

Tommy a drug dealer mentions Lennox, a Jamaican man known as Ox who lives in New York City and is an experienced drug dealer, Tommy goes to visit him at his lavish mansion to ask for his help, and finds him hesitant so Tommy asks him if he is scared to do business with him.

“Hold on, hold on. Yu come inna my house…don’t you ever bring scared business to me? Yu looking at the toughest r….c…t Jamaican in the United States of America. I run s—. I kill for nothing and I make money. Don’t bring that s…t to me again, yu hear me?”

In Belly, he opines: “I feel hurted fi the youths dem down ya, I ah try my best fi things can change. Me come to Jamaica to celebrate the rebirth of Kingston’s finest, the Don Gorgon.

In ‘Shottas’, Wayne and Biggs return to Miami to find that Teddy Brukshut is now the de facto King of Miami, top drug dealer, but decide to shake things up. Biggs enters the restaurant to announce his return.

Biggs pulls a gun and holds Teddy Brukshut in a headlock and points a gun at his temple. Rankin’s impeccable sense of comedic timing and his authenticity as a original crafty rude bwoy make him a cult favourite.

After Wayne, and his companions are killed, Biggs sneaks into Teddy Brukshut’s mansion and shoots his big, fake-breasted female companion who floats (fake breasts) and all in the pool. 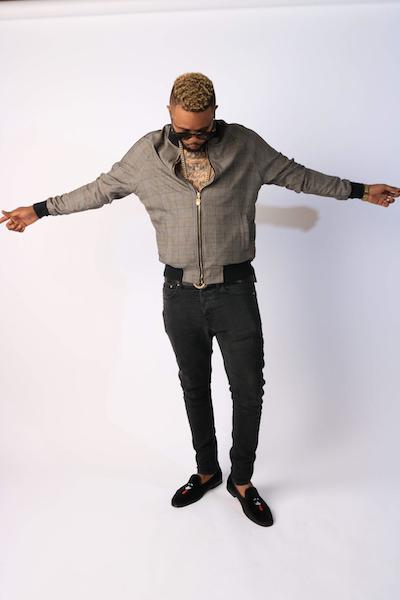