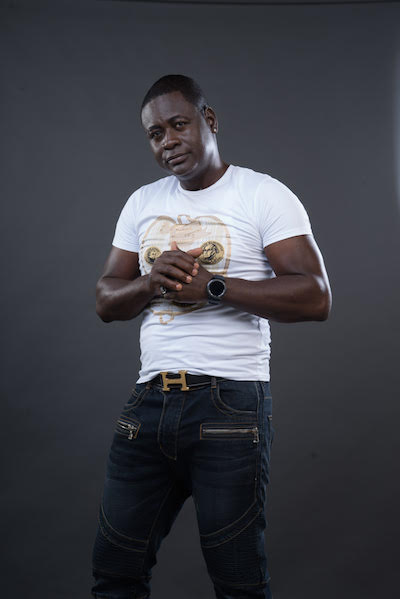 “The fans are going to love this video, the visuals of ‘Caliente’ surrounds beautiful and sexy girls, the energy is vibrant, fresh… the theme is dancing and fun, the visuals are just about being around ladies and admiring their hotness. It’s a hot song with a hot video,” Singing Melody, whose real name is Everton Hardware, said.

The ‘Caliente’ single features dancehall rookie Whitter The Legend, and is one of three collabs on the album. The video will premiere on CVM TV’s ‘Onstage’ and on the singingmelodyjm youtube channel on Dec. 19th. This is the first video to be released from the artiste’s 15-track album, The Next Chapter.

“The album is doing well, it is kinda struggling in terms of sales, but the promotion and streaming is excellent. What I have found out is that people are vibing and picking their own hit songs. With this Next Chapter album, people are consistently finding their own favourite hit songs, and that’s what I wanted. The aim was to create a light in the industry with relatable songs that connect with people, not about creating a one hit album with other songs as a back up,” he said.

The Want You Back singer said that the most streamed tracks so far are ‘Caliente’, ‘Look It’, ‘Give Thanks’ and the ‘Keep You Warm’.

Visuals will be shot for ‘Keep You Warm’ in February 2021.

The 15-song set, which is distributed by Tuff Gong International, marks a major return for Singing Melody who began work on The Next Chapter last year while performing in Europe. During a stop in London, he recorded its initial songs, Give Thanks and Happy People, with producer Carlton “Dilly” McLeod of Stingray Records.

Singing Melody has been making hit songs since the late 1980s when he first made the charts with ‘Shower Me With Your Love’, originally done by American rhythm and blues group, Surface.

Other hits include ‘Let It Flow’, ‘Want You Back’, and ‘Say What’. As a member of LUST (with singers Lukie D, Thriller U and Tony Curtis) Singing Melody has had chart successes with ‘Just As I Am’ and ‘Sweetness Of Your Love’.

In the meantime, the promotion has stepped for two other collaborations on The Next Chapter — ‘Keep You Warm’ featuring Budukusu from Ghana and ‘Never Leave’, which he did with American singers J Sol and Blackstreet’s Teddy Riley, who also produced the song.

“The feedback has been tremendous but we have a lot of work to do, we can’t slow down the momentum right now,” he said.