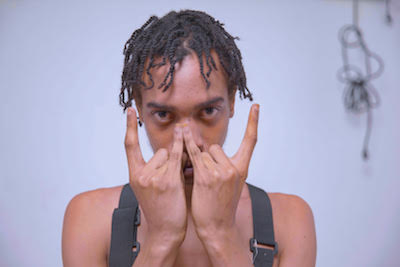 Dancehall artiste Shaka is an emerging artiste who is generating a lot of buzz in the dancehall with his hardcore lyrics and haunting, soulful vocals on ‘Walk’.

He released his latest single, ‘Walk’ with visuals on December 24th. The single was produced by Terro ChopCity Records and Tekktroniic Muziq and is available on all digital download platforms.

“I wrote ‘Walk’ to address my own pain, and the concept of universal love during a time of sadness. You see, ‘Walk’, is a song that most people can relate to because all human beings have felt this sort of emotional pain at one time or another, everyone is always on a walk, a journey through the streets,” he said.

Born Shaquille Davis, he grew up in the Canaan Heights community of Clarendon, and attended Foga Road High School where he first fell in love with music. As a teen, he idolized slain US rapper 2Pac who remains his main musical influence.

“Music was my first choice from high school and when I left, I spent all my time developing my abilities and writing continuously,” he said.

He recorded his first song, ‘Falling Soldier’ in 2016. Skaka endeavours to make music that is both “emotional and inspirational” while remaining relatable to the masses.

He scored his first major hit with the emotionally charged single, ‘Karma’, which was produced by Terro ChopCity Records and Tekktroniic Muziq. The song addresses the consequences of a gangster lifestyle.

“Karma is a reality song that motivates and help people to protect themselves and reminds them that what goes around comes around,” he said.

Shaka is part of a collective of artistes dubbed WestSide, which is Shaka’s team and includes other artistes such as Kun Don.

Shaka has continued to fine-tune his stage craft, performing at community stage shows in Clarendon and several other parties and events all over in Jamaica. 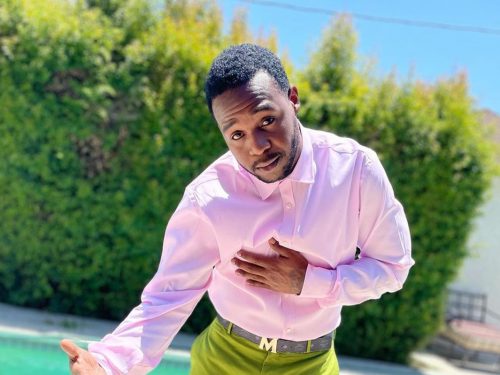 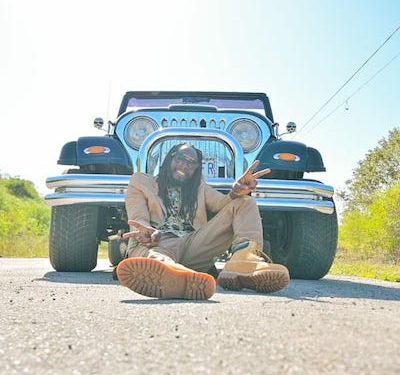