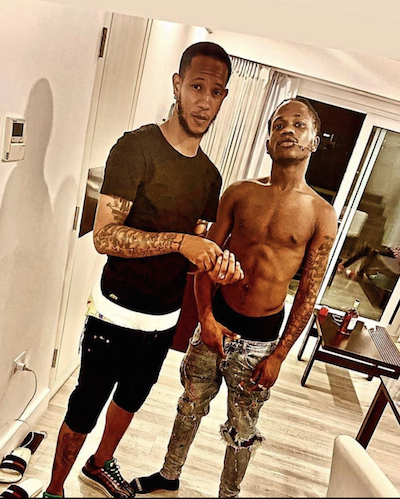 The music industry is mourning the loss of a young music producer known as Tadmar who was shot and killed by police in Grants Pen on Tuesday night.

The producer reportedly worked with artiste Jahshii on the song “Cream of the Crop”.

The Corporate Communications Unit, the information arm of the Jamaica Constabulary Force, confirmed the shooting took place sometime after 8 p.m when a team was reportedly responding to reports of shooting in the area. The police reportedly had an encounter with the producer in the Cruiser Gully area of Grants Pen, St. Andrew during which he was shot and killed by the cops.

A 45 semi automatic firearm with three rounds was taken from his body. The police have not released the victim’s full name. 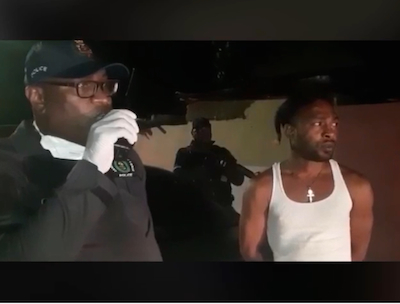 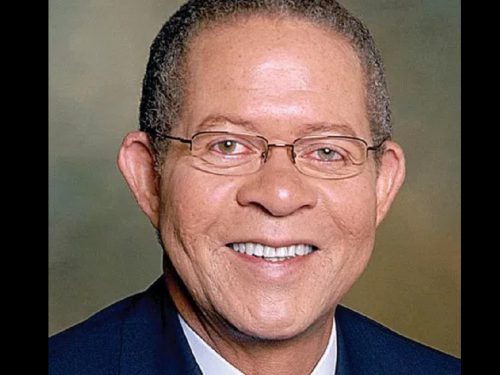 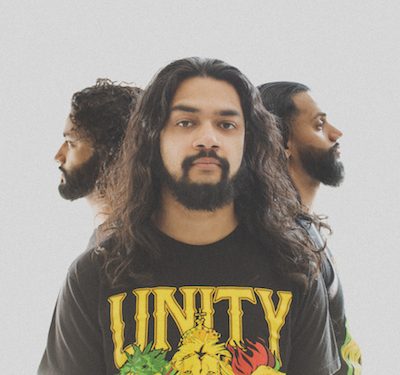