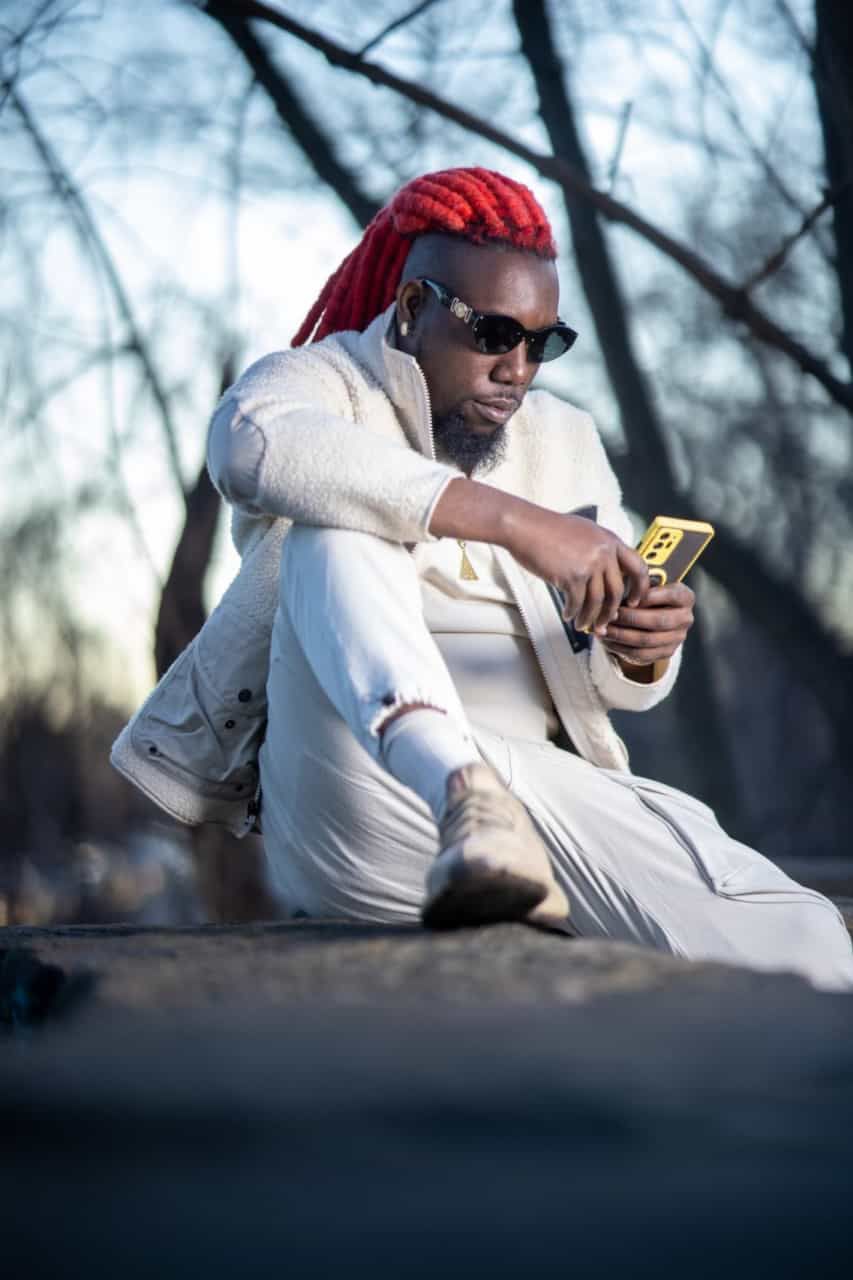 Dancehall artiste Di Celebrityy is pumped up about his collaboration, ‘Mysterious’ featuring dancehall star Rytikal who is on a high after the court-ordered dismissal of gun possession charges.

The dancehall love song showcases an infectious hook and a fascinating storyline that paints a vivid portrait of a romantically frustrated woman who is approached by a new suitor competing for her affections.

“Originally I had wanted to do a remix with Rytikal on a song I had before but when I reached out to Eastsyde Records to get it done, Rytikal gave me a call and mentioned he would prefer to do a new song with me, something fresh. Right away we started working on the project and the rest was history,” DiCelebrityy, whose real name is Adrian Anthony Campbell, said.

The resulting track was released on all digital download platforms via the Pyyros Govament Production LLC in January 2022.

“The song is basically a real life story about a girl who Rytikal ah pree, but it appears that the girl is in love with me. Although me have a bag a girl, she just still nah leave even though she is hurting,” Di Celebrityy explained.

Plans are far advanced to shoot vsisuals for the song as soon as he lands in Jamaica.

The entertainer who describes himself as a “modern Jamaican-international artist” is also a singer and songwriter. He has been working tirelessly to cement his status in the Dancehall scene He is booked for a number of live performances in the UK, Canada and a few other states in the USA.

He is gearing up for a Summer release for his album, VIP Room which will feature ‘Mysterious’ as well as other collaborations with well-known dancehall acts.

Born in St Ann’s Bay, he grew up in Amiel Town in Dressikie, St Mary. He attended Tacky High School in the parish. Upon leaving high school, he recorded his first song, Motion Wine, in 2012 on his own label, Warm and Easy Recordz. He migrated to the USA in 2015 and was awarded 2019 Artist of the Year in New York. He was given a Certificate of Proclamation in 2019 by the mayor in the city of Mt Vernon for his contribution and development of the culture in New York.