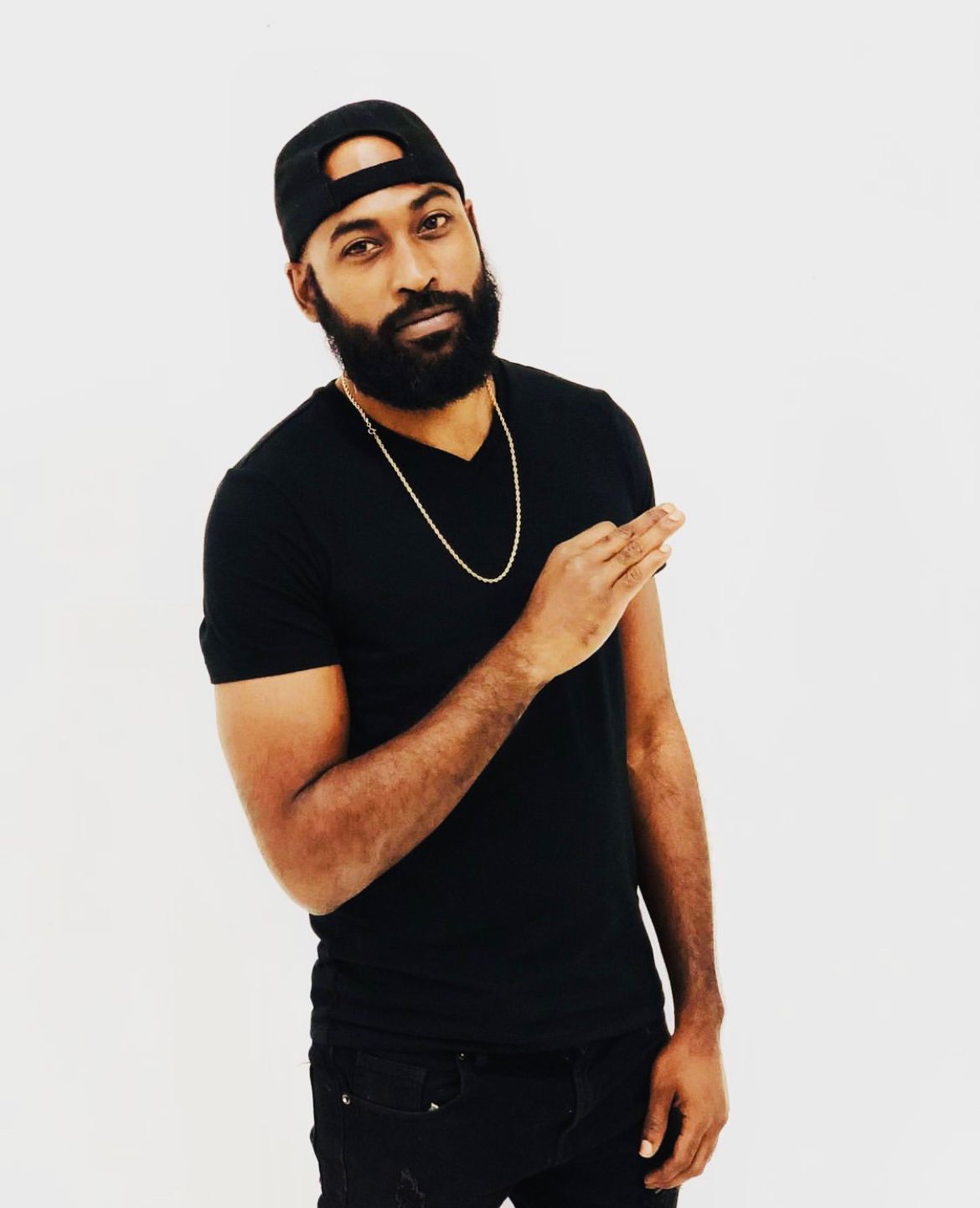 Emerging producer Raj P is moving quickly to cement his spot in dancehall with the release of his first album.

The album will be released on his own label, East Link Recordz, via VPAL Music, on February 25th.

“I want to be the musical bridge connecting the world to the musicians of east Kingston,” Raj P, whose real name is Raj-Paul Puranda, said.

The certified street anthem, Life We Living is one of the tracks off Sean Paul’s Grammy nominated album, “Live N Living”.

“I’m currently putting the final touches of my first album which comprises 12 songs with modern sounds and the most trendy artistes,” he said.

“My plans are to continue growing continuously putting out new music featuring new sounds and new talents while I add to the rich legacy of Jamaica’s musical culture,” he said.

He grew up in Harbour View and attended Kingston College. Able to play the piano by ear, Raj P got involved in music during his high school days when he joined a group called Bombsquad/Bebble Rock.

” It was a group of creatives from KC, Campion and JC. T.M.O Adrian Genius and Ras Kass who is now known as Kabaka Pyramid welcomed me as a producer and I been that ever since,” he explained.

Ten years ago, he produced his first official juggling riddim smooth Sailing with Erup, Konshens, T.O.K and many others.

He is inspired by the greats and among them one of his favourites, Dave Kelly.

“Dave Kelly is someone I highly look up to because I do the same, consistently furthering my skills as a multi-talented beatmaker, composer and producer,” he said.

He also respects the innovative mind of the legendary Lee Scratch Perry, and the work of internationally renowned producer Don Corleone. 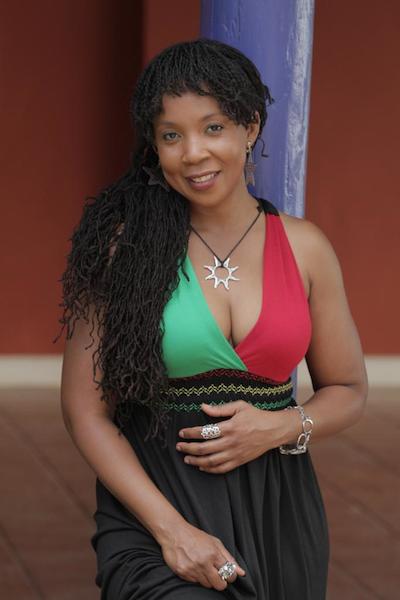