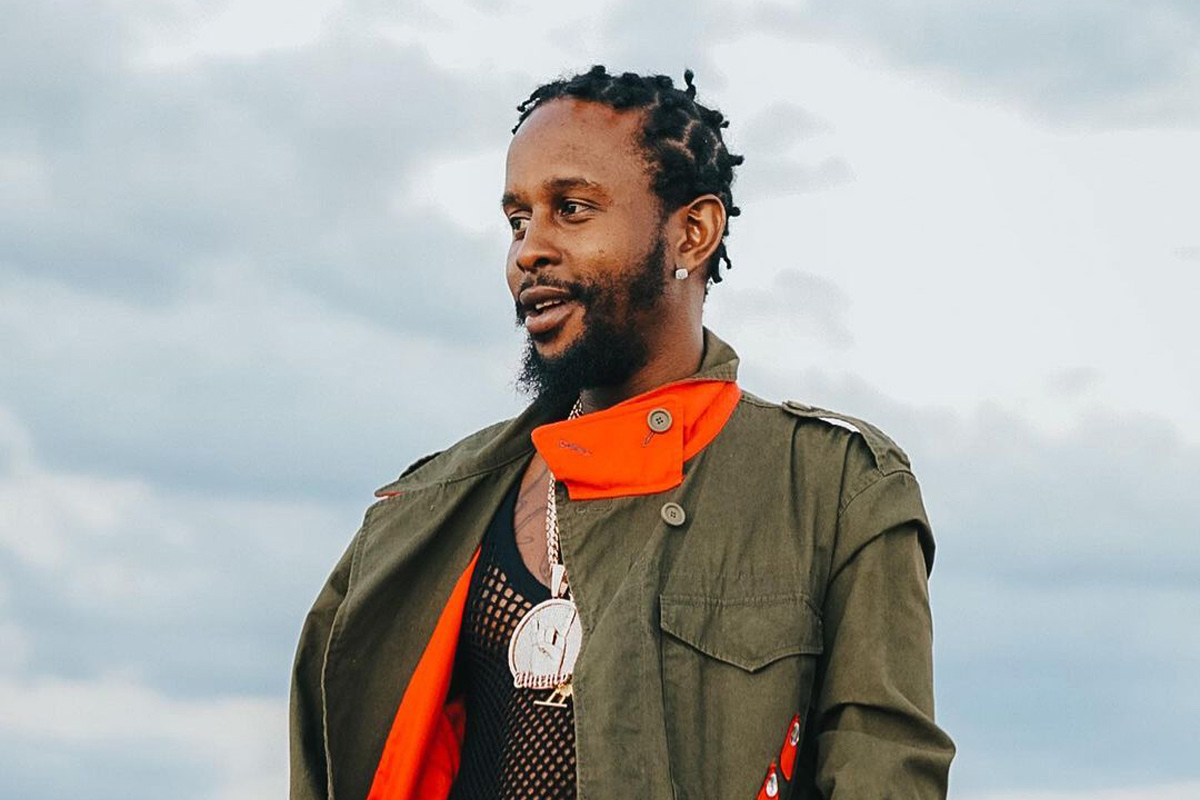 Dancehall star Popcaan will have to appear before the Yallahs Traffic Court on June 3, 2021 to answer to multiple breaches of the Road Traffic Act after ‘unruly behaviour’ during a routine traffic stop conducted by the St Thomas police on Sunday afternoon.

Police reportedly  intercepted the Unruly Boss, who was reportedly travelling with his entourage in a nine vehicle convoy in a section of Bath, St. Thomas.

Following police checks, the entertainer was found to be in violation of several aspects of the Road Traffic Act, including driving an unlicensed motorcycle, driving without insurance coverage, having no valid certificate of fitness, having no registration plate affixed, driving without a helmet and driving with no side-view mirror.

The El Chapo singjay failed to produce a driver’s licence, and will have to appear in court on June 3, 2021.

In the meantime, a man travelling as a part of the entourage was arrested and charged for having an offensive weapon. He has been identified as 39-year-old Andre Harrison of Bachelors Hall in the parish.

Harrison was offered $20,000 station sail and is to appear before the St Thomas Parish Court on June 3. 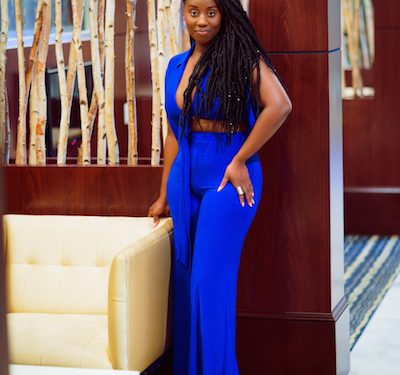 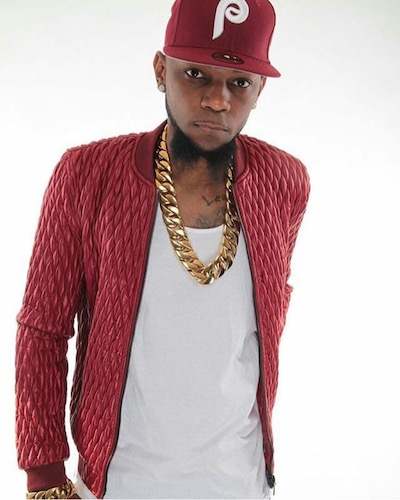 Kapri goes for the ‘Glory’