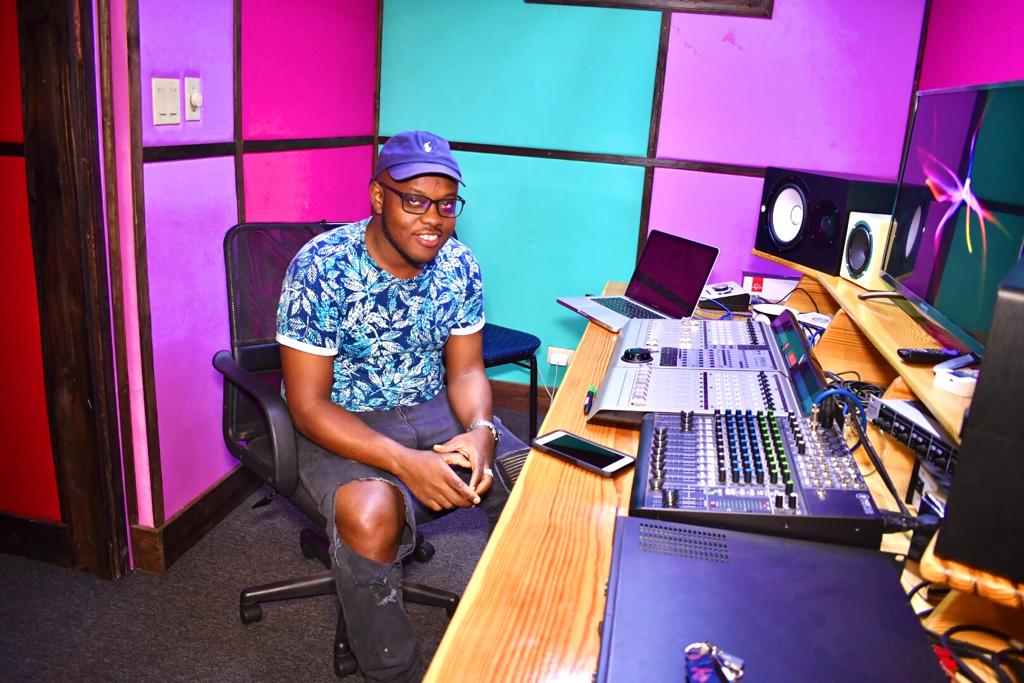 On the rise music producer Chubb Star is carving out a reputation for his soulful reggae-infused rhythms and an uncanny ability to create hit songs that resonate with a young audience.

The young producer has raised eyebrows with the high production qualities of his current radio hit, Mama, sung by reggae artiste Mojo Herb.

The song has been bombing FM radio into submission as part of the Choice rhythm project which includes Beenie Man’s ‘Money Language’, Intense’s ‘Strength’ and Quada’s ‘Rum and Boom’. The reggae rhythm has a unique hip hop groove that has caught the attention of young dancehall fans.

He hopes to ignite a new era of creative experimentation while remaining true to dancehall and reggae roots.

“I try to be different, I bring my personality to it. I listen different genres like Usher, Chris Brown and infuse with reggaeton and reggae and Afrobeats to come up with new sounds and a new forms of expression. But whatever I do, reggae and dancehall must be in it cause that is the root and the foundation,” the producer whose real name is Nackia Garwood, said.

He did all the production on Nature’s new reggae one drop-influenced album, Revolution Choice which will be released in May. He is in the process of compiling Mojo Herb’s debut album, Another Level, which features Chubb Star’s slick production style defined by R & B-reggae melodies undercut by powerhouse vocals and tight bars.

The 36 year-old producer grew up in Savanna-la-mar, Westmoreland, where he attended Petersfield High School. He started to play sound systems at a tender age where he soon developed a master for remixing. Nackia went on to further his education and skill development at Kenilworth Heart Academy in Sandy Bay, Hanover where he studied Information Technology.

After graduating Kenilworth, he gained employment at Vybz Fm radio station in Savanna-la-Mar, Westmoreland, where he worked as a production engineer/disc jockey for seven years.

After resigning from Vybz Fm, he decided to become self-employed while teaching himself the skill of mixing and mastering by watching videos on YouTube. Nackia then became an employee of Black Blunt System in Negril and then in the early 2000s, he became an employee at Choice Movement Sound System where he mixed songs on rhythms and made beats.

In 2011, he worked as an engineer on a song called ‘Make Dough’ for Timmi Burrell for well-known industry figure Ralston Barrett’s West Side Connection label in Negril. This was his first official studio engineering gig, and that song generated a lot of attention as the song got added to rotation on several radio stations.

The owner of Choice Movement Sound System, Collin Johnson aka Fada Choice, saw his potential and decided to open a recording studio in Negril. Now, he is the resident engineer at the Ambassador of Choice Studio in Negril. 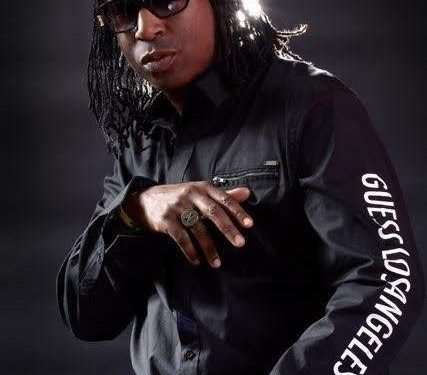 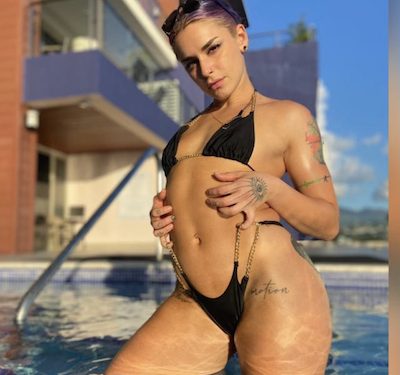 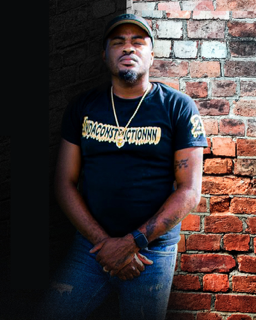 Unda Constructionnn reaches for his ‘Crown’