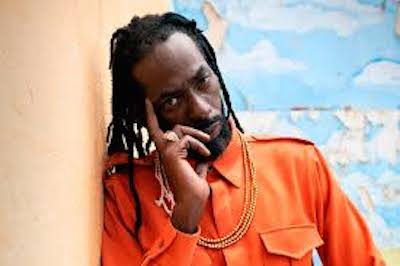 “The finalists will be announced on Wednesday, it’s going to be really interesting battle. Freddie McGregor has a great song, Toots has a wonderful song, and Buju Banton is coming hard as well, ,” a source told ONE876.

Other names include Michigan and Smiley, Shuga, and dancehall quartet LUST .

In the meantime, Minister of Culture, Gender, Entertainment and Sport, Olivia Grange has announced that plans are well advanced for the staging of this year’s Jamaica Festival Song Competition.

She said that there have been several changes in the how the programme is being executed but things have been progressing smoothly towards the finals in July, early enough so that the country will know the winning song in time for the independence celebrations.

“During the period of restrictions due to the Covid-19 virus, we have used the time to work through the challenges presented to the normal staging of the competition. Since then, we convened a panel of industry experts to analyse the songs that made it through the auditions, which were recorded, and those entries that we received through recordings. The ten songs will be announced later this week,” the Minister said.

Due to social distance requirements, the event will take a TV and social media format, to give a wider audience a chance to participate.

Minister Grange said there are high level discussions taking place with strategic partners to finalise the format and presentation.

In regard to the other Independence Festival activities including Gospel Song Competition, Festival Queen Competition, World Reggae Dance, Culinary Arts, Creative Writing, Visual Arts, the National Festival of the Performing Arts and the Grand Gala, Minister Grange says discussions are taking place at the executive level to make a final decision on these programmes and an announcement can be expected soon. 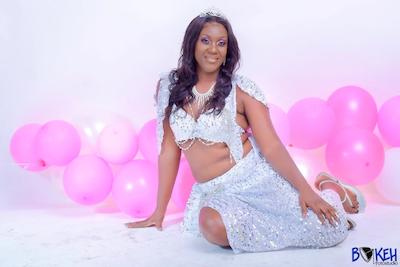 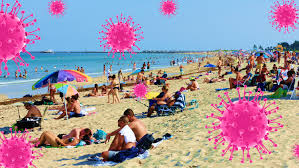 Are party promoters endangering Jamaica with maskless parties in Florida?