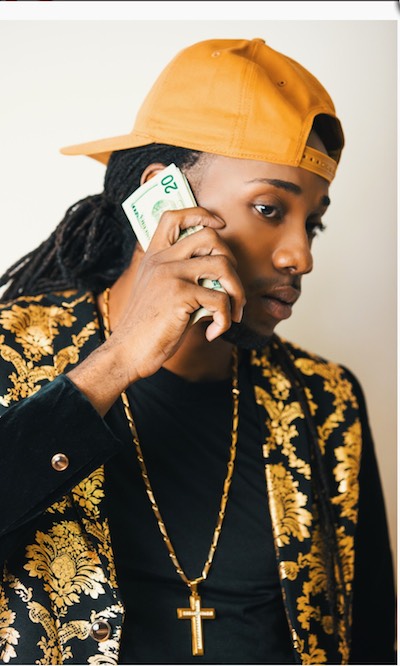 Deejay Adonvi is getting excellent feedback to his single, ‘Ghetto Prayer’, which was released earlier this month on the J1 Production and Ybrec labels.

“The early feedback on ‘Ghetto Prayer’ has been fantastic, it is definitely a hit given the response in the streets, my fanbase in Waltham and on social media, that’s why we will be shooting a video for it soon,” the artiste whose real name is Joseph Douglas, said.

Adonvi sounds like no other dancehall artiste coming out of the island right now as he combines witty, thought-provoking verses with passion, verve and hard-hitting punch lines. Dancehall has been overrun by songs about scamming, ‘braffing’, fast cars or the latest dance craze. The Kingston-based artiste brings substance back to the game.

“I’m working on a album that is going to bring back the soul and flair to the music…and push the boundaries of the music to a new level,” Adonvi said.

Born Joseph Douglas, he initially lived in Richmond Park, Kingston before relocating to Waltham Park Road, where he has received strong support.
The 24-year-old, who attended Excelsior High School, is currently signed to the indie label, YB Records.

Adonvi is banking his future success on the impact of this upcoming album.

“My management is seeking to do a video for each song on the 12 track album, so that we have visuals to complement the material,” he said.

The album will consist of 12 songs, most of which will be produced by film-producer-turned-music-mogul Orville Matherson.

Is Flippa Mafia out on parole? 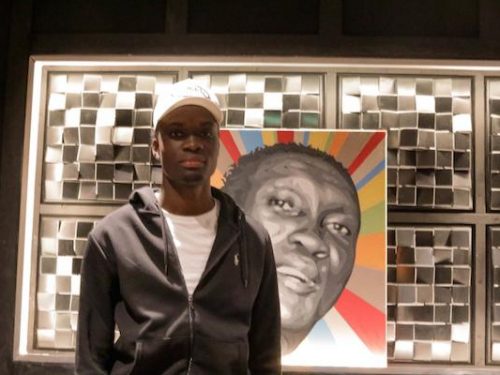 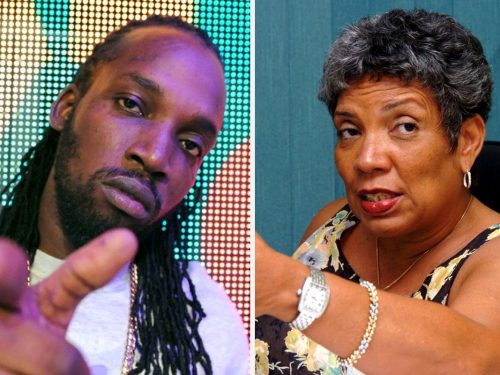