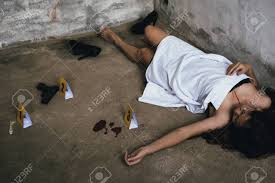 Police are investigating the circumstances which left a 38-year-old woman stabbed to death at her home in Burnt Savannah, a farming community a few miles south west of Santa Cruz early Tuesday.

Police said that about 9:15 am, Waite was found by her son on the floor of her room in a pool of blood.

Police say they were summoned to the scene and checks revealed two stab wounds to the woman’s neck.

She was taken to hospital where she was pronounced dead. 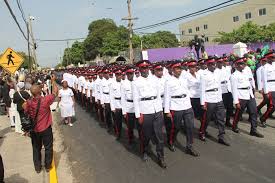 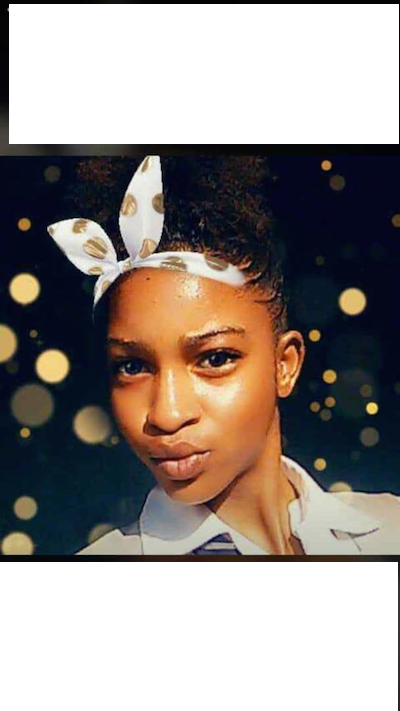