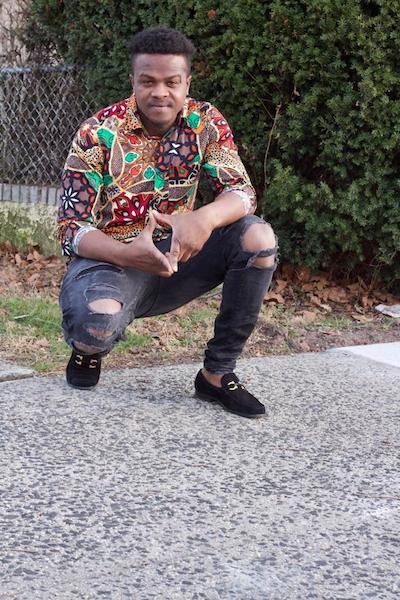 “I do music because I love music and have a passion for it and was always something I wanted to do,” the artiste whose real name is Jermaine Siddo, said.

Five weeks ago, he released his first single, ‘Whine Slow’, which was produced by Dre Tegs Production, on all digital download platforms.

“The feedback to the ‘Whine Slow’ has been very good and I am thinking about shooting a video this month cause this is the song I am running with in 2021,” he said.

He grew up in Rose Town in the Kingston 13 area where he attended St. Andrew Primary, and then St. Andrew Technical High school where he was a teenage football star who represented the school at the Manning Cup level. After high school, he played for Boys Town under-21, and represented Whitfield Town and Real Mona FC in the Major League.

He migrated to live in the United States in 2009 where he entered the professional soccer league where he had stints at Oceanside FC, Rosedale FC and Fury FC in New York.

He got into construction where he worked for several years before deciding that he wanted to do music. He inked a recording and publishing deal with Bossie Music and now he is ready to take on the world.

Serebral said he was motivated to do music by the great success of 90s musical icons such as Capleton, Buju Banton, Bounty Killer, Beenie Man, Admiral Bailey, Professor Nuts and others.

“They are all my idols but my direct motivation comes really from three guys in my community who used to clash against each other, sometimes they would imitate Bounty and Beenie Man and it was every young youth dream to be a performer,” he said.

A few years ago, he performed at a show called ‘Culture in the City’ at Macedonia Hall in Mount Vernon, New York. He hopes to perform at more live shows this year as the world recovers from the pandemic and live shows make a return.

Serebral is excited to walk the path of his musical journey, and wants to hopefully release an EP in the Summer of 2021.

“To be honest I don’t know when and where the journey will take me personally. It all depends on my fans and the people who love my music. I would love to be on another level but let’s see what the future holds,” he said. 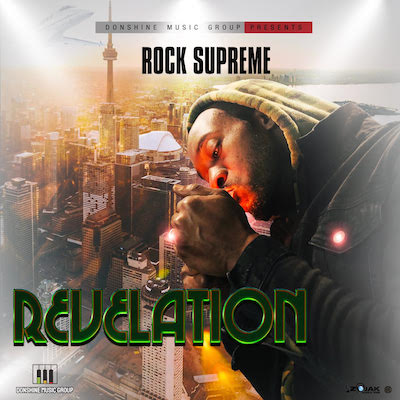 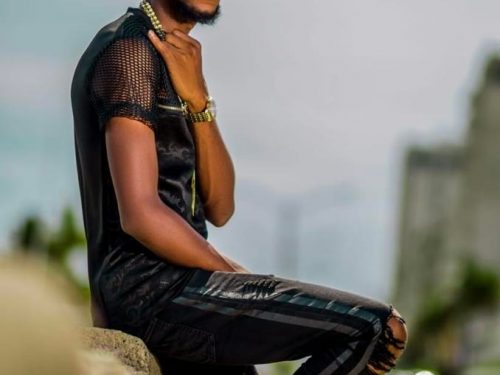