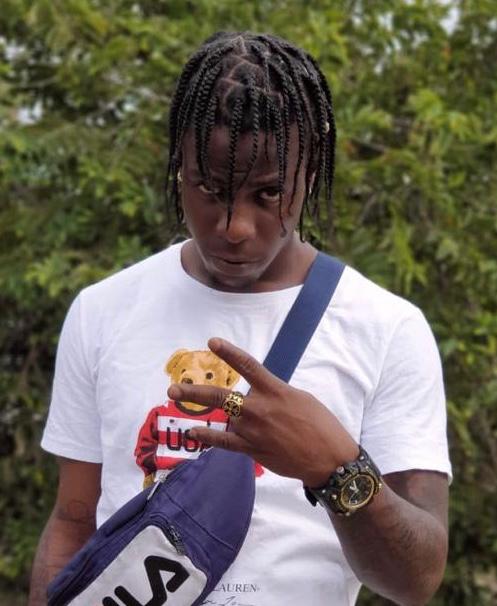 Eastsyde Records dancehall artiste Rytikal was remanded in custody when he appeared in the Gun Court via Zoom this morning.

Attorney-at-law Able-Don Foote, who represents the artiste, is expected to make a bail application on March 4.

When contacted, Mr. Foote declined to comment by saying “the matter is before the court and should run its course”.

The 25-year-old deejay whose real name is Rohan McFarlane, is charged with illegal possession of firearm and ammunition.

According to police reports, on January 28 police were on patrol in Eight Miles, Bull Bay, St Andrew when McFarlane was reportedly seen acting in a suspicious manner. Police reportedly questioned the artiste and following a search of his car a Taurus .380 pistol with 12 rounds of ammunition were found.

Rytikal who reportedly told the police that the weapon was a prop for a music video was taken into custody and later charged.

He is known for singles such as My World, King Inna War and Cookie Jar.

‘Bun Down’, Livity Coke associate, gunned down in downtown kingston