There have been numerous videos circulating online that show law enforcers instructing citizens, allegedly found in breach of the curfew hours (6 a.m. to 6 p.m.) to perform strenuous activities like push-ups or sprints along roadways.

One of the videos shows men forced to crawl over 50 feet on the hard gravel after they were caught outside their homes during curfew hours. Another video, showed a young deejay from Seaview Gardens, forced to hold his hands in the air like a petulant first grader sent into the corner by his elementary teachers for minor punishment for putting glue in Beck Samuels’ hair.

Dahlia Garrick, deputy superintendent of police, told a media house that actions such as this by police go against their duties and obligations.

“A breach of any law of the land is not a breach against a police, so it should be guided by what the law says. And provision is not made in law for police to be exacting any punishment on anyone. If someone commits an infraction, there are legal processes that should be followed and adhered to, and it must be in keeping with the rules and guidelines of the law,” Garrick said.

“Our members are guided by three percepts: respect for all, adhering to the rules of law, and being a force for good. If it doesn’t fit into those percepts, it simple means it shouldn’t have happened,” she added. 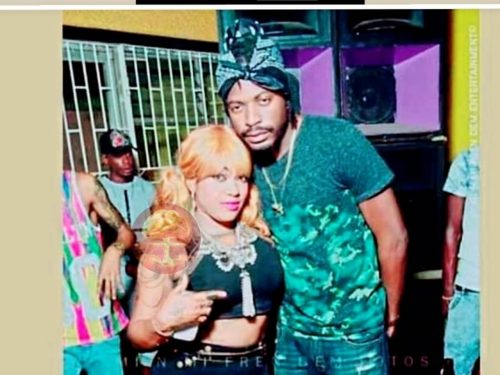 Four members of a St. Catherine family forced into quantarine