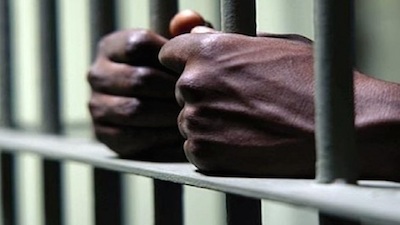 Police have arrested a parent who reportedly assaulted a teacher at Dumfries Primary School in St James on Thursday.

It is understood that the parent reportedly attacked the teacher because the class teacher did not mark his child’s book.

The injured teacher was hospitalised for two days, as she received injuries to the face.

It was the second time within a week that a teacher has reportedly been assaulted by a parent in St James, as last week Tuesday, the dean of discipline at Cornwall College was reportedly attacked by a parent. That parent was said to have been upset by a belief that the school was not properly dealing with bullying concerns of his child. 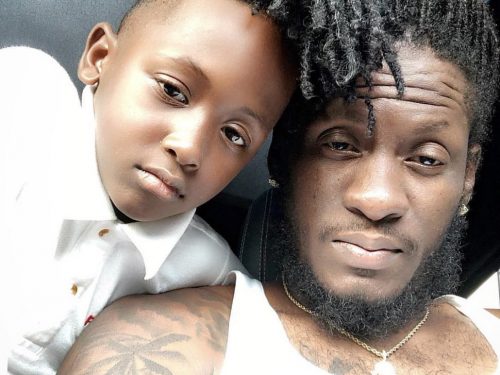 Condolences to Aidonia and Megan on death of son, King Khalif from brain cancer #4thgenna

Man killed one hour after bail 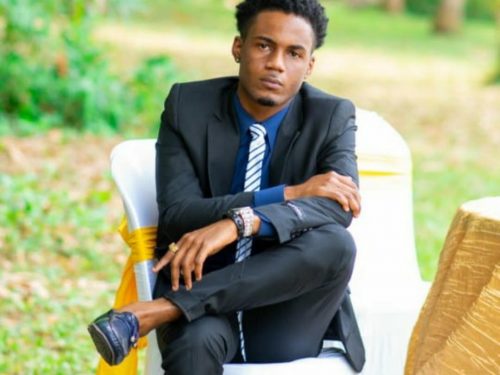