A mentally ill man, suspected of beheading a man and roasting his head, was gunned down by cops during an alleged altercation in the St. Ann’s Bay bus park this morning.

Reports are that police found a headless body at the front of a shop in the park.

The officers then proceeded to an old building where a mentally ill man known only as ‘Souljie’ resided.

The lawmen say he had the deceased’s head and a breadfruit in a fire that he had started.

Police officers attempted to arrest Soljie, but he was shot and killed after attacking a senior officer with a machete.

HOW TO APPLY FOR A RESTRAINING ORDER @ONE876 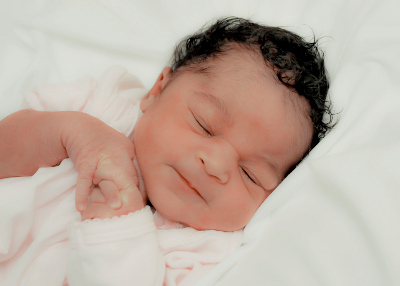