A St Elizabeth man has been charged with murder after he reportedly concocted a story that he had found a stabbing victim with a wound on a roadway in the parish.

Thirty-seven-year-old Conroy Stone has been implicated in the killing of 22-year-old Safa Green, which occurred in Cuffies Pen district in St Elizabeth.

According to police reports, on Sunday, March 21 at about 7 pm, Stone and another man brought Green to a hospital with a stab wound to the chest.

The police were alerted and the men reportedly told cops that they found Green along a roadway.

However, after investigations were conducted by detectives, it was discovered that the story had reportedly been concocted, and Stone was implicated as the person who actually stabbed Green.

He was arrested and charged on Tuesday, following an interview in the presence of his attorney.

A date for his appearance in court is being finalised by the police. 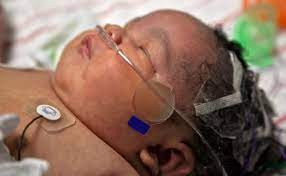