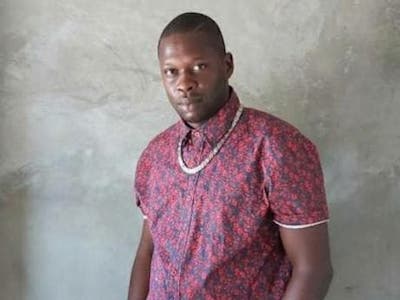 The police are reporting that the main suspect in the murder of Constable Jermaine Bennett has died.

He was shot in a confrontation with the police in Waterford, St Catherine this afternoon.

Constable Bennett was shot dead by gunmen after he had gone to visit his five-week-old daughter on Tuesday, March 31.

Eyewitnesses alleged that Bennett did not get a chance to defend himself.

Hue sues the JFF for million$$$$ over negligence @one876