The battle lines are drawn in dancehall as Jahvillani delivered a volley of expletives which caused the cops to order an abrupt end to night one of Reggae Sumfest inside Montego Bay’s Catherine Hall Complex with around six artistes left to perform including Squash and Chronic Law.

Superintendent Gary McKenzie, the police had allowed the show to continue long after its 5:30 a.m cut off time.

The decision to lock down the show triggered tension in the artistes’ tents backstage as it became clear some would not hit the Sumfest stage. Fans of the 6ix Boss fumed as they streamed out of the venue disappointed. The police claim the show was ended because of the late start and also due to profane language being used by entertainers that preceded both acts.

“The police dem a wicked, dem will do anything fi sabotage the 6ix boss,” one patron said.

Last night, the event got off to a late start. There were memorable performances from Spice, Elephant Man and others. 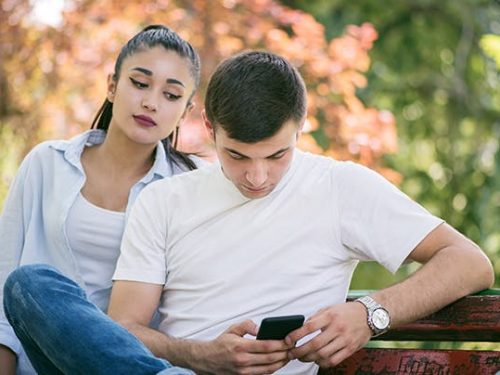