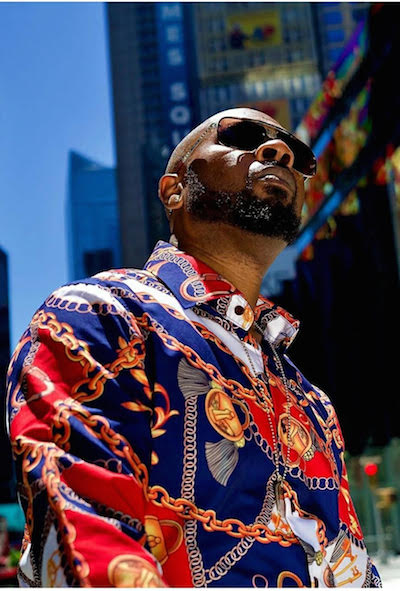 Dancehall artiste Thugsy Malone has an interesting theory about loyalty. He believes that animals, especially dogs are more loyal than people. He explained his astute observance  of human nature.

“Loyalty is also just a natural behavior for dogs.  Dogs are pack animals, meaning they are social creatures who prefer the company of other animals. Once they learn to trust and start to love you, nothing can come between you and your dog, that love is unconditional. But humans are different, they change like the weather, their loyalty is most times conditional,” the artiste whose real name is Donovan Drysdale, said.
He crystallized these thoughts into a new single dubbed ‘Dogs More Loyal Than People’.

The single, produced by Queste Production/DGP Enterprise, was released earlier this year. The song has captured the imagination of the dancehall public since its release, and a video to support the project was released on July 14, 2020, immediately racking up thousands of views.

“The song has been playing on IRIE FM, Suncity Radio, and it catch fire with the people. It has been endorsed by high profile selectors like Foota Hype, Boom Boom and Harry Hype, and it has now popped up on charts in South Florida and New York,” he said.

Other songs that Thugsy Malone has released in recent weeks include Associate, Wild Life, and Pride Inna Foreign. He recently dropped a WAP refix called ‘No Oral’ that is doing well in ethnic dancehall markets in the US.

“I am steadily releasing singles until the end of the year, mi ah turn up things to the next level,” he said.

While attending school in New York, he fell in love with music, and he met up with Shabba Ranks while he was on tour in the US. However, it was Bounty Killer who took the young deejay under his wings after an introduction by Killer’s road manager Peter Nar. Bounty Killer actually named him ‘Thugsy Malone’ and did collaborations the most popular of which was ‘Bad Man No Wear Pink’.

The artiste previously released songs such as ‘My Money’ and ‘Still Have Mi Life’.

Thugsy Malone is currently under the management of Peter Nar.

“Right now, I am moving towards doing a video for the song … so it can hit the Internet and cable stations,” he said. 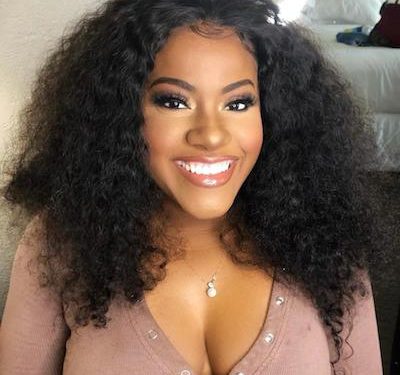