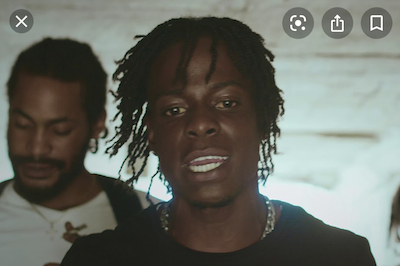 Dancehall artiste Rytical believes that the recent savagery demonstrated during a recent surge in the number of murders committed in Jamaica represents a “new low”.

“I do really violent music and mi ah tell yu, mi feel a way with some of the things mi a hear more time, homeless people ah get chop up, old people ah get shot, the savagery of the violence really tun up…is like it a get worse bredda, is a new low the man dem ah carry it to,” Rytical, whose real name is Ryan McFarlane, said.
Rytical, who is signed to the East Syde Records camp, believes that the financial pressures caused by the global COVID-19 pandemic is partly to blame.
“I blame the pandemic for this recent crime surge because the rising unemployment and financial struggles create a pressure cooker situation where the people quicker fi resort to violence to solve their problems. The people dem caan hustle, dem caan party, and de poverty just ah increase,” he explained.

There has been a recent uptick in murders with the island experiencing a 13 per cent increase in the number of murders for the period January 1 to 22, 2021 when compared with the corresponding period last year. The trend continued this week with new grisly murders, including the fatal chopping deaths of four homeless individuals on Monday, January 25th.

Rytical, a deejay who has carved out a reputation for violent, grimy lyrics with visceral images, understands the crucial role that entertainers play in the wider society.

“To beat the system, first you have to get into the system, so I know that I can only change things if I have  the ears of the people, then mi can teach them positivity in an entertaining way. So even though it look like me a preach violence, mi have a plan, you will see. Even in music, the ting ah get ah way where two artistes can’t even clash on stage again because of how the violence and vibes set right now. So this violence ah affect everyone now,” the deejay said.

Rytical grew up in the Airy Castle in St. Thomas where he attended St. Thomas Technical High school. Inspired by an older brother who dabbled in music, began to take the music craft more seriously while in high school. Once he graduated, he began to hone his craft in a studio in his district. He officially recorded his first song, Action Pack on the Deano Deano Records on the Genna Bounce ryhthm.

He joined the roster of East Syde Records in 2017 where he began to release songs regularly, first grabbing the attention of the public with the hard-hitting  ‘King Inna War’.

He followed up that song with a slew of crowd favourites such as ‘Galaxy Brain’, and ‘My World’ for East Syde Records. One of his biggest hits so far is ‘Cookie Jar’, recorded for Dynasty Entertainment Group, which has racked up 2 million views on YouTube since its release last year.

The East Syde Records camp is being led by young chart-burner, the new generation titan Skillibeng who has soared to the top of dancehall Trending charts with a slew of songs. Rytical believes that he is the next bonafide talent from this rising independent label.

“I am the next big artiste to emerge from the East Syde Records camp. Big up all my label mates like Skillibeng, One Sparks. Shotta G, Quenger, and FS, ah we ah take it to the world,” he said.

He is promoting his new mixtape with over 10 tracks..

“My persistence, dedication and focus will ensure that I will make it in dancehall. I have my own style, I don’t use everyday words, and I have a way to say the same things in a different way, 2021 is going to be my breakout year,” he said. 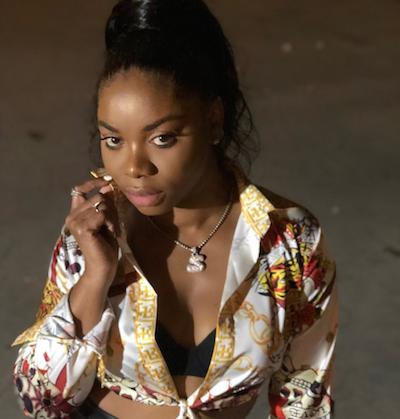 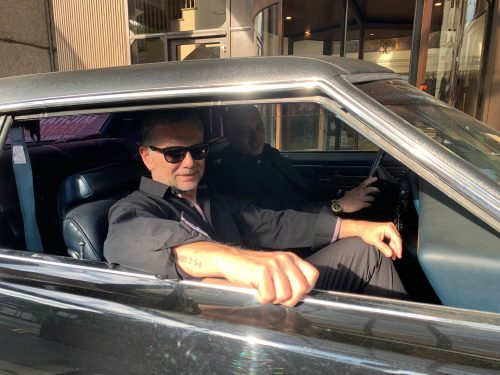