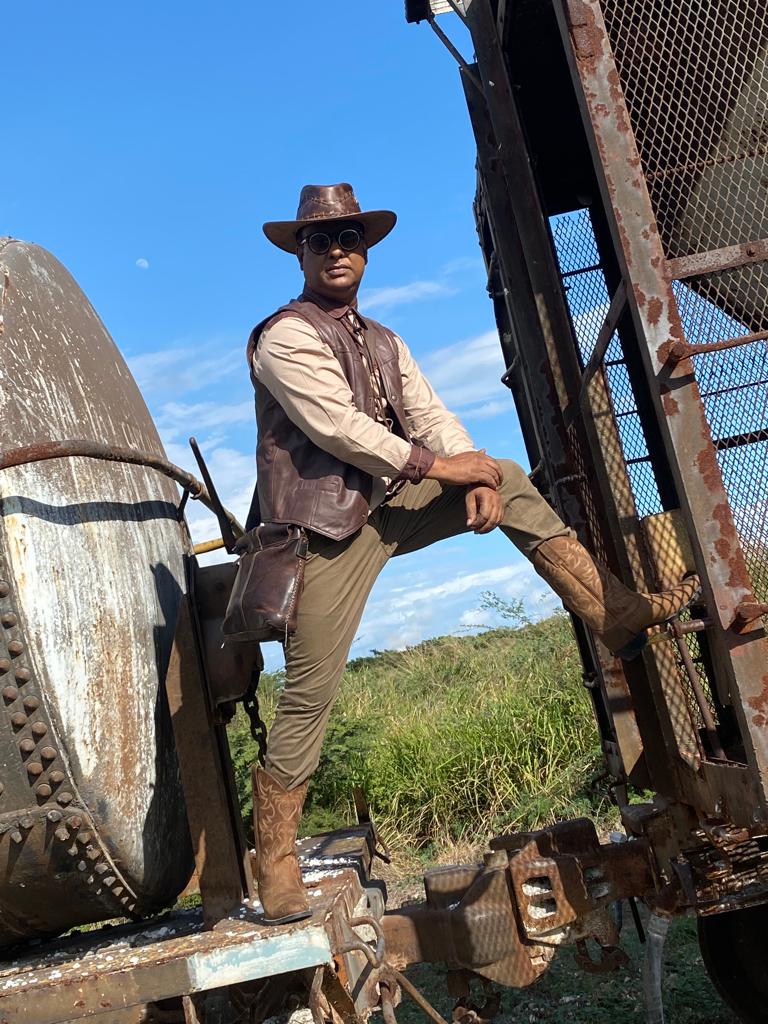 Country reggae singer Wesrok is pumped up about the upcoming video for his latest single, Try to Hold Me featuring dancehall star Masicka.

“People are really excited about this video which will be released this week. Masicka has a large online following and he has a flair that complements my voice well and the fusion is great. This is a great way to start off the year 2022 with a bang,” Wesrok said.

The visuals for the Try to Hold Me single were shot by Icey Jace Production, and the video will be released officially on January 28th.

Wesrok hails from the rural district of Swamp Lane in Bog Walk, St Catherine. He has released a number of country-reggae songs such as Left Out in the Dark, Poor Country Boy, and Born As a Winner.

Wesrok also shot the visuals for another dancehall-country reggae mash up called ‘Is There a Party?’ featuring the DirtBoss Laa Lee.

Masicka defended the fusion of dancehall with other genres, and defended the genre’s authenticity and street credibility.

“When the music grows, you don’t lose authenticity. Dancehall is evolving and people are scared of change, but you know you can’t keep it in one little box forever,” he told THE STAR.

“Personally, me listen every type of music. Me woulda possibly do every genre if I could but you know the saying ‘jack of all trades, master of none’, [so] I am just trying to master dancehall and reggae right now,” he shared. 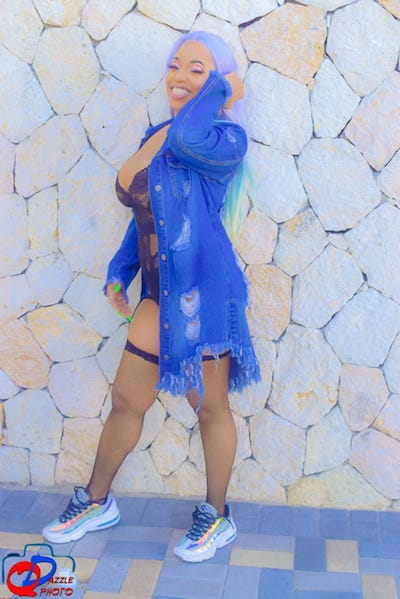 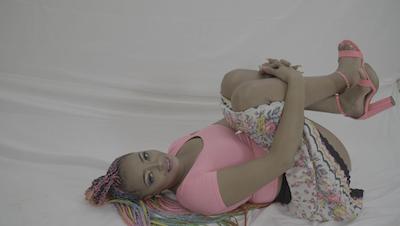