There was a mob killing in the May Pen Market in Clarendon on Saturday as angry citizens attacked and killed a man who is reportedly of unsound mind, after he stabbed two men during an altercation.

The deceased has been identified as 27 year-old Ricardo Brown of a Donna Scott Avenue address in Canaan Heights in the parish.According to the Corporate Communications Unit, Brown began provoking a couple while they were at a bar in the busy market district at about 3:30 p.m on Saturday. “The couple left and went to their car. Brown accosted them, went to the driver’s side of car, smashed the window and stabbed the man. Another man intervened, and Brown stabbed him as well, then the public intervened, they attacked Brown, and killed him,” a representative of the CCU told Loop News. Both men were hospitalised after the attack, but one was later treated and released. 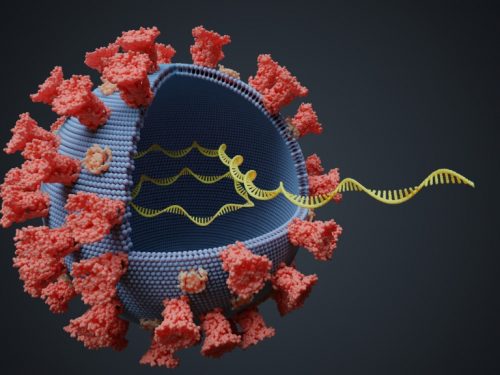 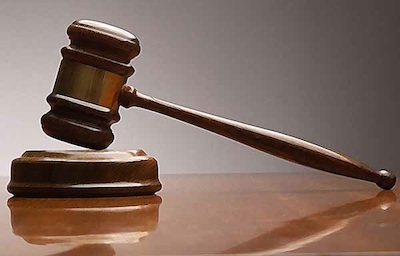 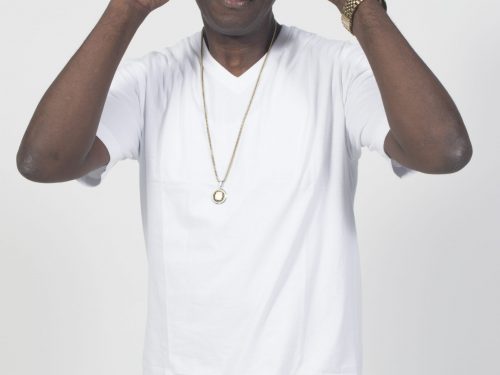