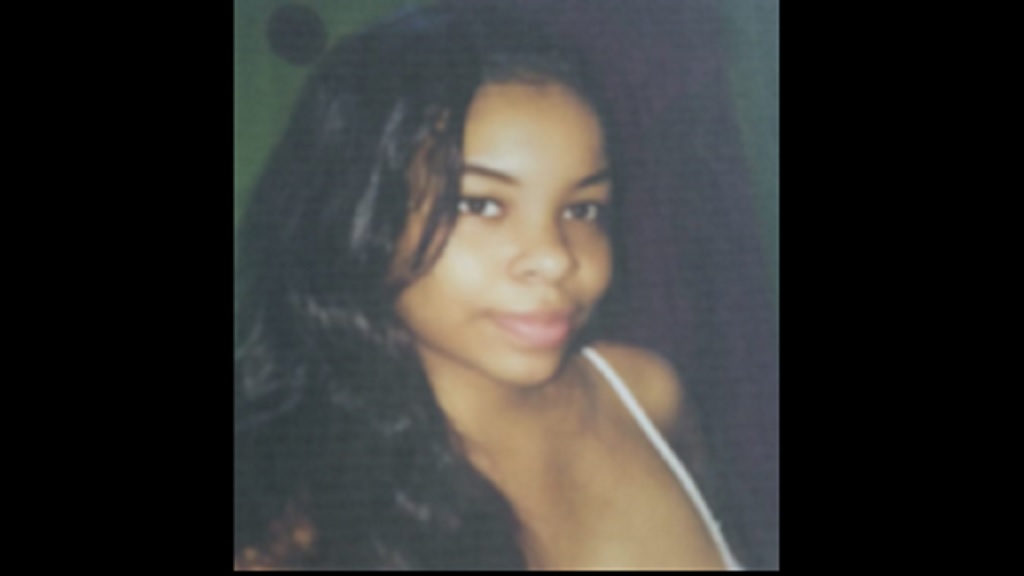 The body of missing 20-year-old Accounting Clerk, Khanice Jackson was this morning found near the Portmore Fishing Village in St Catherine.

Jackson, who is from Manchester Avenue in Independence City, Portmore, St Catherine had been missing since Wednesday, March 24.

According to a missing person report, she was last seen leaving her home for work and had not been seen or heard from since.

Police investigators are now processing the scene where the body was found. 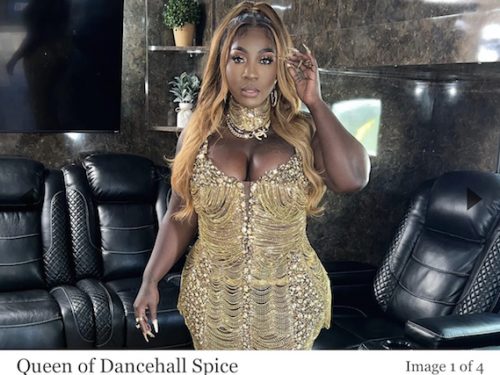