The police are reporting that two persons were taken into custody on Wednesday in relation to the murder of a popular businessman’s wife in Portland last month. The identities of the individuals have not been released. The body of the deceased, Tonia McDonald, a 32-year-old resident of Dolphin Cove, Dolphin Bay, Portland, was discovered shortly […] 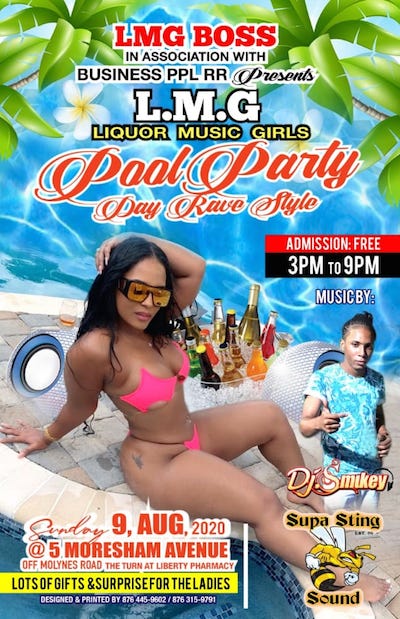 The LMG boss is gearing for a rollicking pool party at 5 Moresham Avenue off Molynes Road. Come buy out the bar and see booty-bouncing babes cavorting in bikinis. ADMISSION: BUY OUT THE BAR. 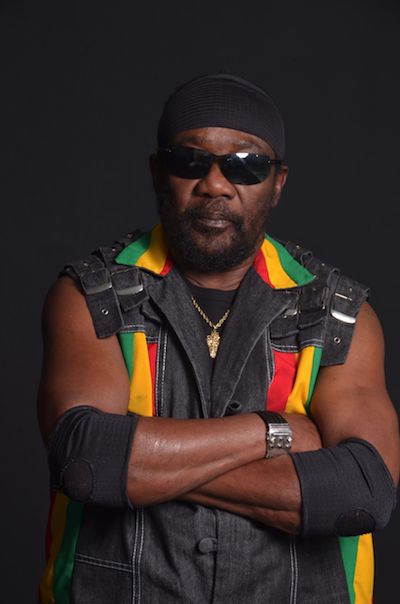 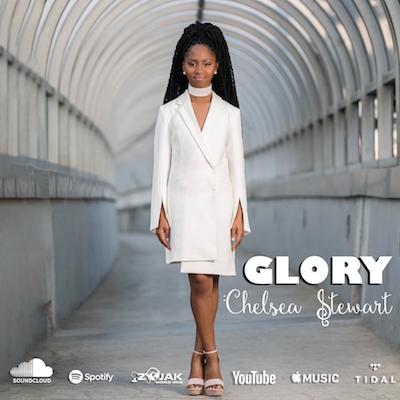 The year 2020 has been one of the most turbulent in recent history. People are searching for answers, comfort and solace, and a refuge from life’s storms. That is why reggae songstress Chelsea Stewart has fast-tracked the release of a gospel-tinged track, ‘Glory’ from her debut self titled debut album. “‘ The single, ‘Glory’ is […] 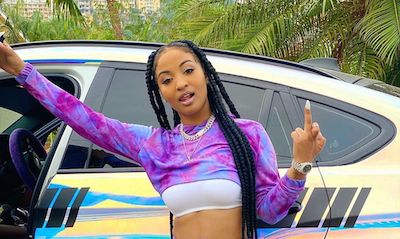 Romeich Major has confirmed that Shenseea was involved in a car accident this morning. Major confirmed the news via Instagram and reported that the artiste only sustained minor injuries in the incident. “For all who is trying to find out what happen with their artiste and friend @shenseea, she is ok. Minor injuries from car […]