The Fully Loaded DJ competition will make its grand return to the local entertainment sphere after seven years this summer, when it heads to Grizzly’s Plantation Cove in Priory, St Ann, as part of the highly anticipated Summer Playground Fantasy (SPF) Weekend party series.

Set for August 3, the event being promoted by Solid Agency is expected to attract a huge turnout as patrons anticipate its comeback after a short hiatus.

Marlon Burke, Solid Agency’s representative, said that every year, his team is bombarded with messages requesting that the show make its return.

But he said the demand grew this year after the team successfully executed the staging of Buju Banton’s first post-prison show, Long Walk to Freedom.

“People have been requesting the return of the event for quite some time and the opportunity presented itself with SPF Weekend,” he said. “The announcement of the return has been very positive, with nothing but excited responses towards the event.”

Chromatic, Tony Matterhorn, Coppershot and Mighty Crown have been booked as the sound systems that will go head to head at this year’s event.

SPF Weekend is set to take place from August 1 until August 5. In addition to Fully Loaded, the weekend series will also include signature events like SPF Soiree, I-Rise and Forever Beach. 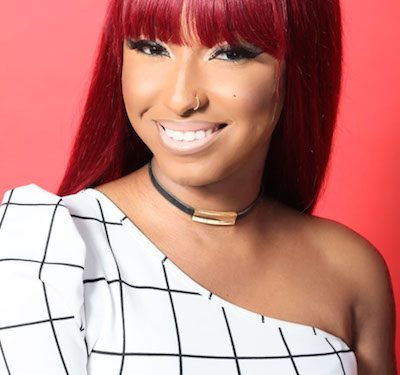 Mojo Herb hails the love of his ‘Mama’