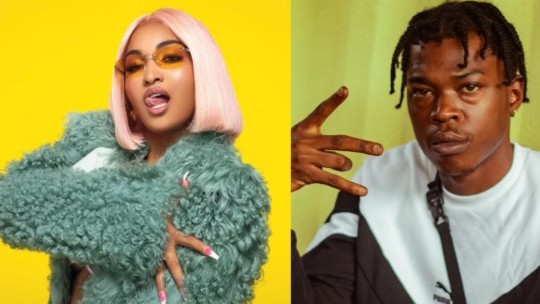 He made a special appearance during rapper Fivio Foreign’s set. The rapper is known for the single, Say My Name, and did a remix with Skillibeng and French Montana for Whap Whap.

He performed his trending single, Whap Whap, much to the delight of concert goers.

Whap Whap has become an international hit, having been remixed by rappers Fivio and French Montana and having had a second remix by NBA YoungBoy.

The Blessed singer made a surprise guest appearance at last year’s show.