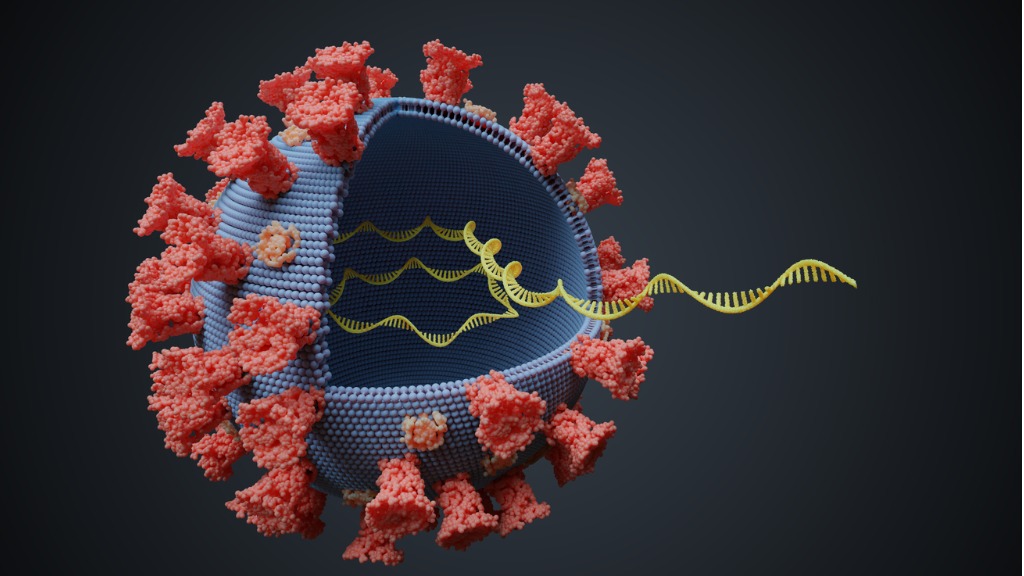 This brings the total number of confirmed cases to 21,826, of which 8,163 are active and the confirmed COVID death toll to 405.

The ministry also reported another death as coincidental.

Meanwhile, of the newly reported cases there were 60 males and 87 females with ages ranging from nine to 87 years.

The country also recorded 58 recoveries yesterday, bringing the total since the outbreak locally to 13,046.