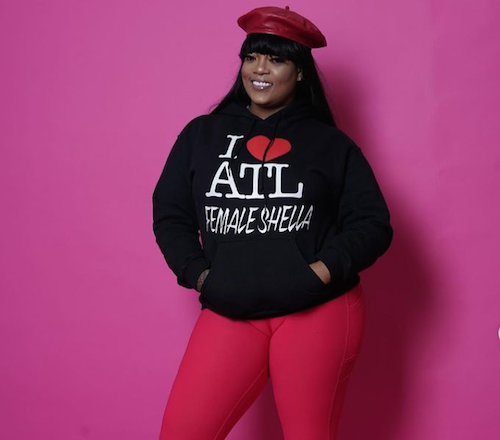 Nigel Angus, manager for dancehall artiste, Dovey Magnum, has confirmed that his client is no longer in the custody of US Immigration and Customs Enforcement (ICE).

This follows a post made to the Bawl Out singer’s official Instagram page, which states the entertainer is “home and resting”.

Dovey Magnum was last week arrested by ICE on immigration issues. It was later revealed through her management team that the issue at hand was that of overstaying, and Dovey Magnum had retained legal counsel.

According to information obtained via the ICE detainee locator, the entertainer was held at the Stewart Detention Centre in Atlanta, Georgia