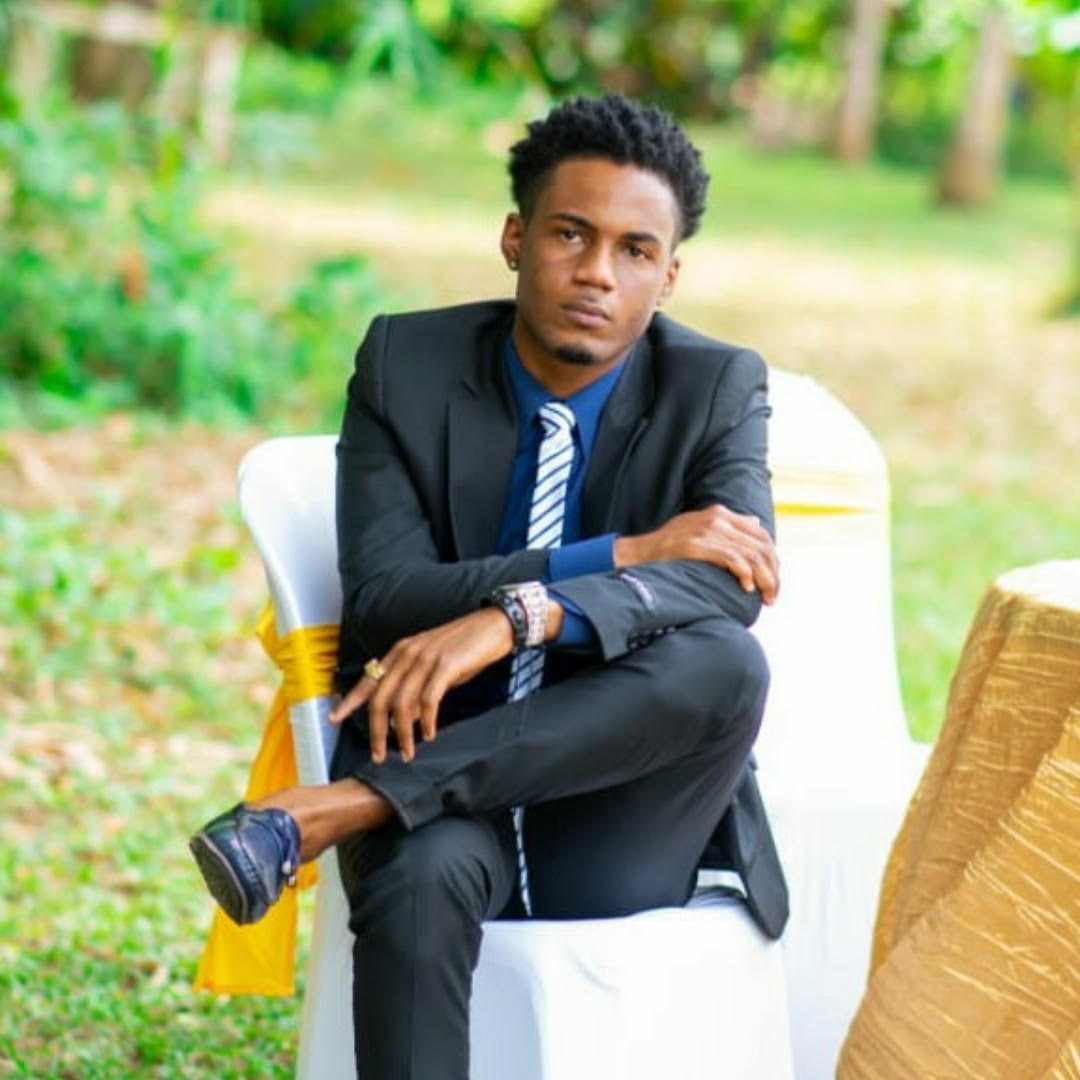 Whenever dancehall artiste Ambiance does a live performance of his popular song, ‘Cry’, reluctant tears sting his eyes as he is overcome by emotion.

He first started writing the emotional song a few days after his grandfather’s passing in 2018.

“I did the chorus from that experience and then used past experiences to finish the two verses….I never really changed or added any lines to the song…but due to losing more and more people, the song became more meaningful and emotional. I still have a hard time singing or listening to the song without feeling like I’ve just lost someone..,” the artiste whose real name is Alroy Jovaune Campbell, said.

As a typical male, Ambiance did not show a lot of emotion when he lost family members and friends. Instead, he kept the emotions bottled up.

“Now whenever I perform the song or listen to it when I’m alone, it brings back all that pain at once which is not easy to control,” the 22 year-old Ambiance mused.

The song was released on March 18th, jointly produced by Gubel’s Music, Genesiz Records and Russell Records labels. The single is now available on all major digital distribution networks via Zojak Worldwide. The song will be released with visuals shot in his native Clarendon.

He chose the name Ambiance because the name represents the type of music that he wanted to do.

“I want to do music that changes the mood of a person and place,” he explained.

Born July 1, 1999, he grew up in Thompson Town, Clarendon where he attended Vere Technical high school for 3 years, before transferring to Thompson Town High. He did so without his parent’s knowledge, but the gamble paid off, as he graduated at age 16 with 4 CXC subjects and two City and Guilds. A creative writer, he began to freestyle with classmates in school and fell in love with dancehall.

After landing a job as a security guard, he recorded his first song called ‘F.O.A.G.’ with a coworker but the song was never released.

He has performed at numerous community events, building his reputation one stage show at a time. He inked a recording and booking deal with Gubel’s Music in November 2021, and since then, the team has worked towards getting that big break. His first single, Cry, is already a huge hit in his community.

“Music initially became a part of me due to anxiety and depression. I always kept things to myself no matter how painful but realizing that writing about an experience or a feeling good or bad, and performing it feels much better than venting to someone,” he said.