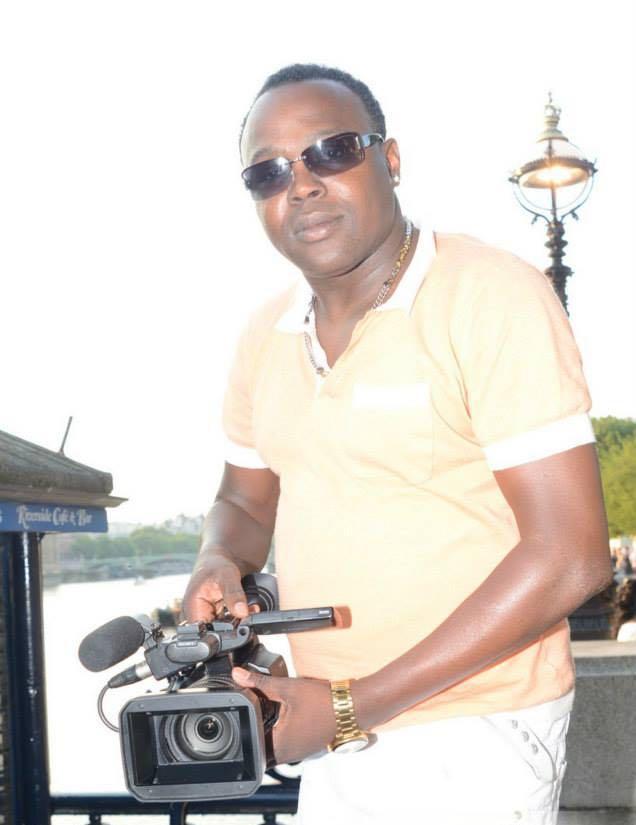 Dancehall videographer-turned-film-director ‘Videoropes’ locked into promoting his two hour film, ‘Reality of Dancehall pt. 2’ in the black community in England and in the Caribbean. Starting this month, he will be releasing snippets of the film online in an episodic format. The film is a sequel to his 2012 film, ‘Reality of the Dancehall’. “Reality […]