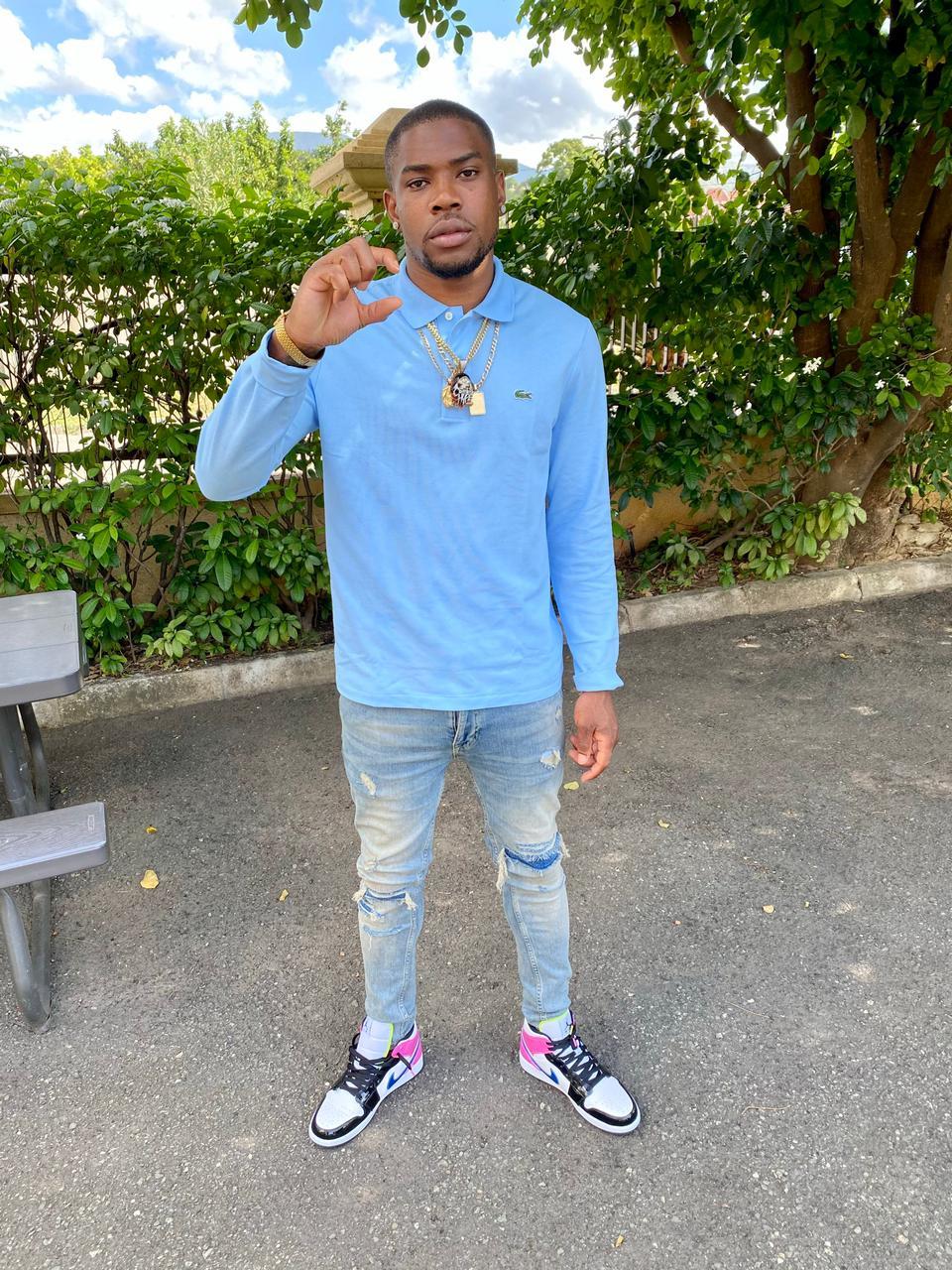 On-the-rise producer Taugea ‘Countree Hype’ Dayes has been steadily making his name as the creative force behind the rise of independent record label, Countree Hype Entertainment. He is the producer of Intence’s ‘AIDS Test’, one of the hottest singles released this month. The song, released with accompanying visuals, has racked up 523,000 views since its […]