Misunderstanding, fear and misjudgment.
We have an issue over a song that he took from my studio that i ordered him not to take that ended up being stolen by sum1 he’s doing
biz with and released. I was upset but Apparently he thought i was way more upset than i actually was. I saw him last night and sent someone to call him. He came over and I began asking him about the issue. He started explaining that he did not release it and the other person did it to get back at him, I responded asking why he took it from the studio in the first place. Apparently all this time he wasn’t even listening to me, my hand was on his shoulders and his hand was on my back, we are both straight, this is not an unfamiliar situation for ppl in the middle of parties having a convo. However he was looking at the people around me and saw them coming closer and felt threatened. But he has known me long enough to know that NO ONE AROUND ME regardless of who they are can touch him or anyone else in my presence without my consent.

And i would never hurt him because i known him for years he was even an engineer at my studio so he knows how i operate. AND i would never try
to have an altercation in public especially over such minute matters. Anyway he felt threatened and made a decision to just swing and run!!
A crazy uncalled for decision if you ask me. Upon running he was accosted by persons from the crowd, there was no setup or intent to
hurt him, people see konshens with blood on his face and see you running it will be dangerous for you. And im sure several persons on
the scene can attest to seeing me with my bloody face pulling people off of him even before i left.

I was not taken to hospital, i drove there myself, i am not in critical condition i am safe at home. AND I DO NOT CONDONE ANY FORM OF
RETALIATION NOR DO I HOLD ANY GRUDGE AGAINST HIM…. ANY SUCH ACTION BY MY TEAM OR ANY MEMBER OF THE PUBLIC IS TOTALLY CONDEMNED BY ME.
please… Him a our likkle ute from long time. Me chat to him whole night last night. mek it rest right now.
I would like to apologize to the owners of suzies and the promoters and patrons of mojito mondays for our disruption of what was a nice
vibe last night, we are not there on a regular and its so unfortunate that the one time we get a chance to be there this happened.
Deffinately not SUB style. Very sorry again especially to the loyal patrons of this event and supahype and the 007family. Jus one a dem
ting deh. 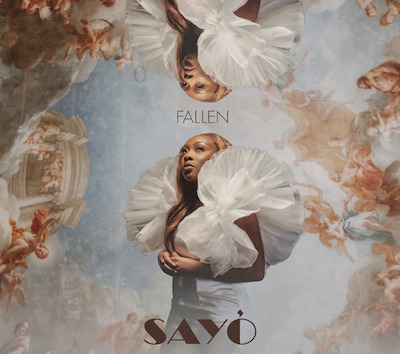 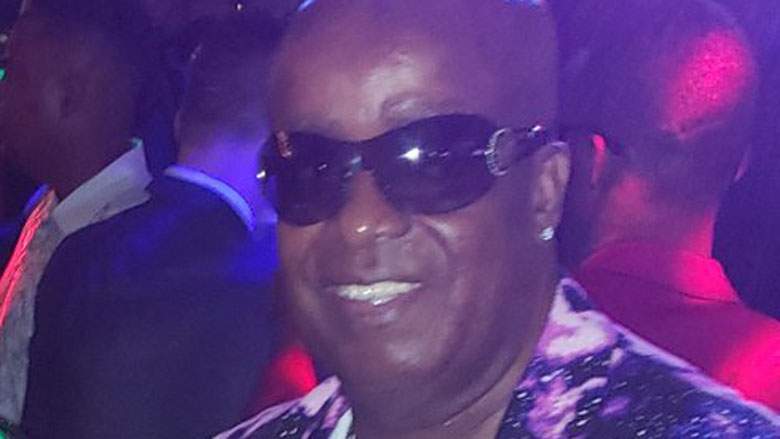