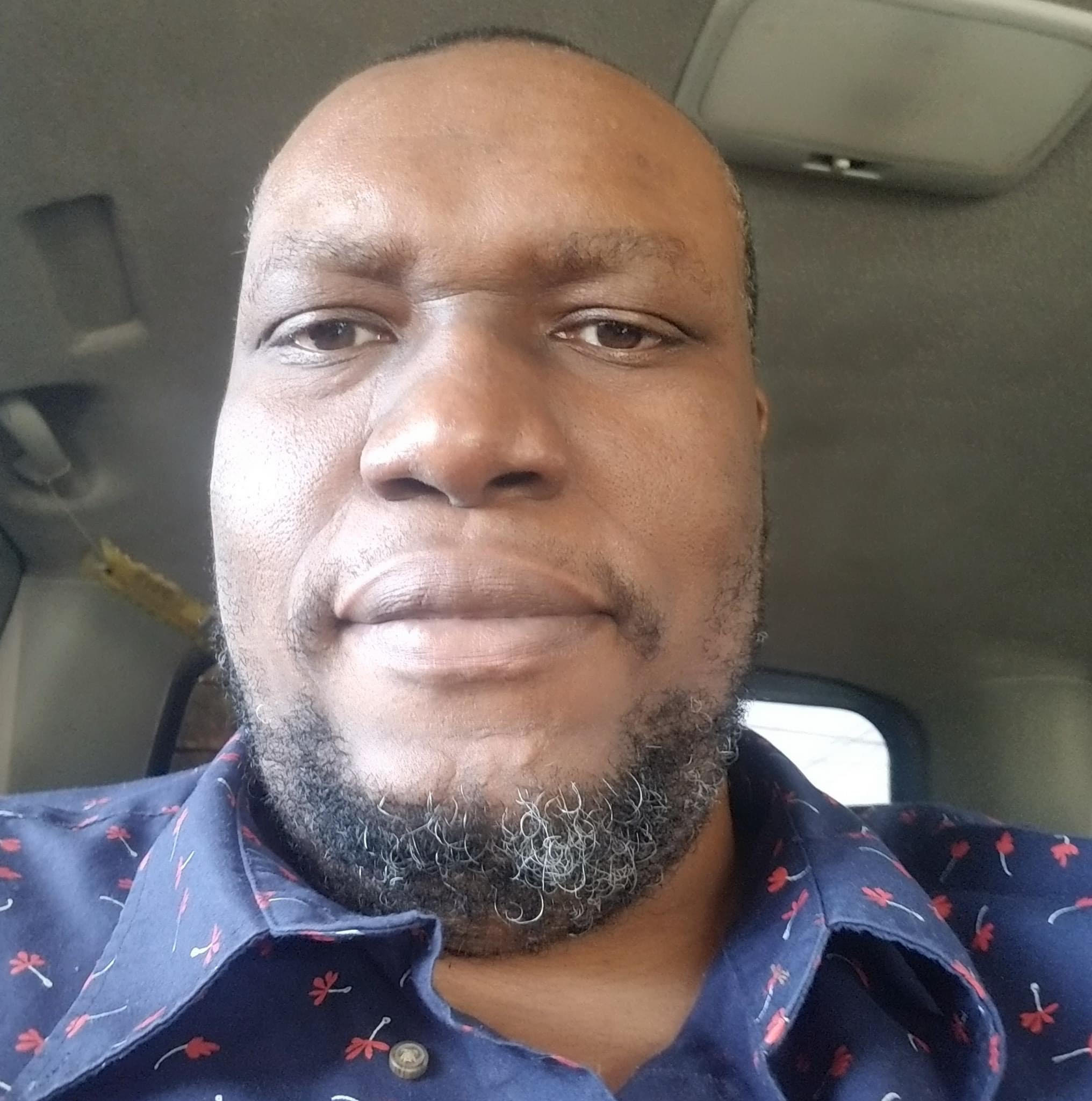 Prominent entertainment publicist Ralston Barrett has returned to his musical roots. The humble Negril native who began his career in the early 1990s as a producer and artiste manager has decided to take a stab at music production once again. “I’m happy to get back in the production game. It’s a part of the business […]