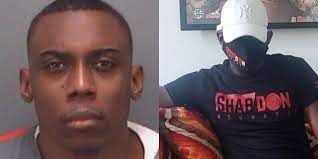 Dancehall producer Linval ‘Shab Don’ Thompson, who is known for his work with Squash and Vybz Kartel, has been taken into custody by the Joint Anti-Gang Task Force. The police announced he was detained during an operation in the St. Catherine South Division yesterday. The police say Shab Don has been identified as a person […]