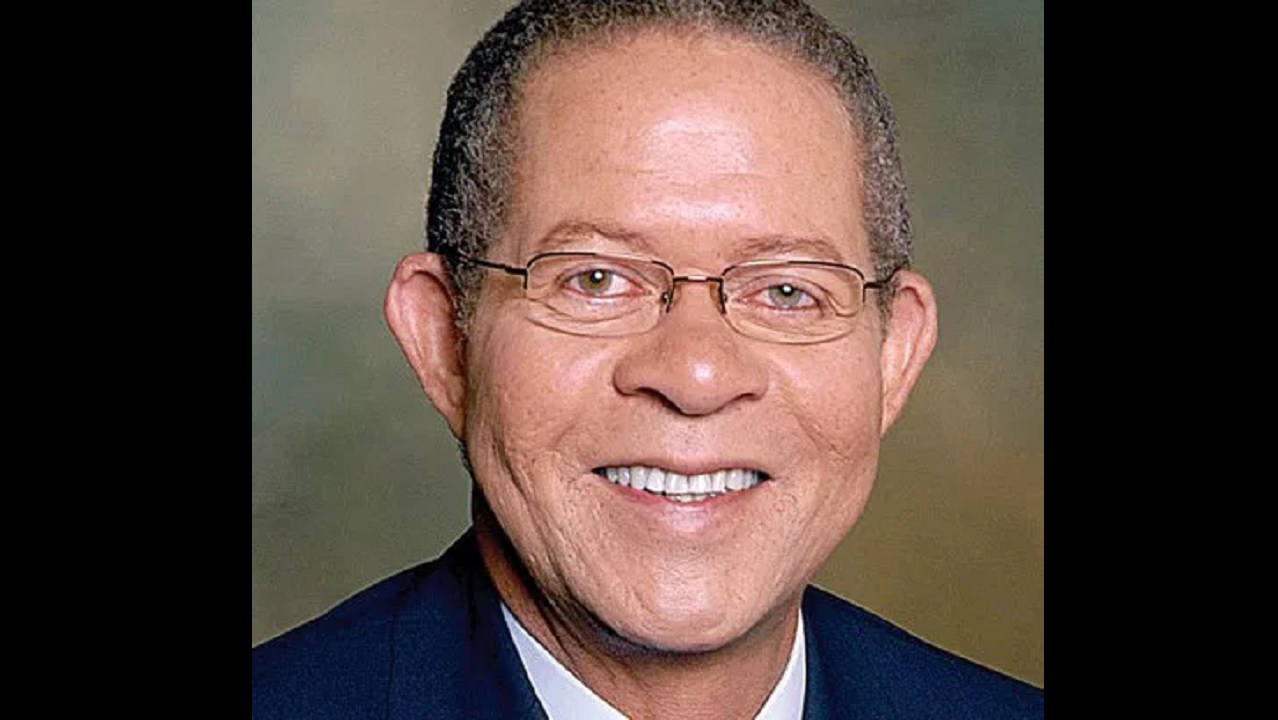 Former Prime Minister of Jamaica, Bruce Golding, has been hospitalized again. In January 2020, he was admitted to the Tony Thwaites Wing of the University Hospital of the West Indies (UHWI) after complaining of nausea. Then, doctors at the facility conducted tests to discern his ailment. According to reports then, Golding was on his way […]