Rastafarian firebrand deejay Sizzla has heaped coals of fire on the well-coiffed head of fellow entertainer Spice who he has accused of using her online platform to promote homosexuality and lesbianism. “Jamaican artistes already knew that our indigenous music bashes against homosexuals and lesbianism. We Jamaicans bash against anything that is corrupt and misleading to […]

It appears that model Abihail Myrie will not be pressing assault charges against a family member who allegedly strangled her. According to Myrie’s legal counsel, Ayisha Robb, her client didn’t make herself available to the lawmen on Wednesday, nor does such an appearance seem likely today so that Myrie’s name could be struck from the […]

A female threw Acid on another today, around 6:25 am in a Toyota coaster bus near Portmore Bus Stop along Hagley Park Road near Mothers’ Patties. She told person she was taught how to make Acid from watching Youtube videos. She reported that she had an altercation last year around this very time, where the […] 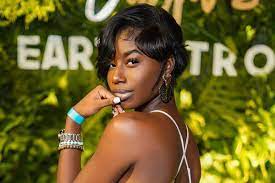 Buju Banton’s daughter took to Twitter to voice her opinions about media company CVM demanding their unvaccinated workers submit a ‘COVID test result every Monday’. She disagreed with the TV station’s stance of threatening to cut their workers’ wages if they failed to follow new protocols. “It’s CVM telling unvaccinated workers to provide a negative […] 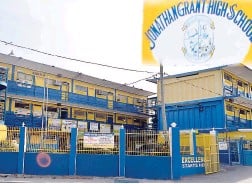 A high school principal from Spanish Town has been reprimanded by the Ministry of Education, Youth and Information for the language he used while seeking to dissuade his students from having sex. The principal, in a video that has gone viral, labelled some of his male students as “two-minute boys” and told them to put […] 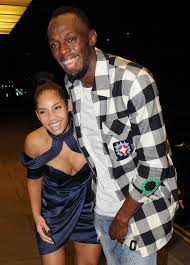 Sprint king Usain Bolt made a major top ten debut in the Billboard Reggae charts this week when his collaborative album Country Yutes, co-produced by his long-time friend Nugent “NJ” Walker, debuted at number six. The set sold 1,651 in pure album sales in its first week. The 14-track set released September 3 via the […]

A man who is a known associate of Leighton ‘Livity’ Coke, was gunned down by armed thugs on Darling Street in downtown Kingston this morning. A woman reportedly suffered a heart attack and died in the aftermath of a shooting incident. Reports are that the woman, who had been travelling in a car to the […]

Queen of Rap Nicki Minaj has revealed that she appreciates Dancehall star Intence as an artist and would be open to a collaboration with him. Minaj, who has previously collaborated with Dancehall artists Mavado, Stylo G, Vybz Kartel, and most recently Skillibeng on the Crocodile Teeth (remix), was speaking to 30,000 of her fans during […] 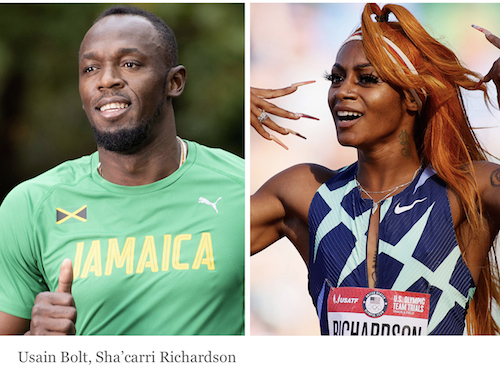 Olympic Champion and music producer Usain Bolt says he thinks the rivalry between Jamaica and the USA in Track And Field is good for the sport. Even with many detractors saying Richardson needs to prove herself and let go of the hype at least for now, the man regarded as the greatest sprinter of all […] 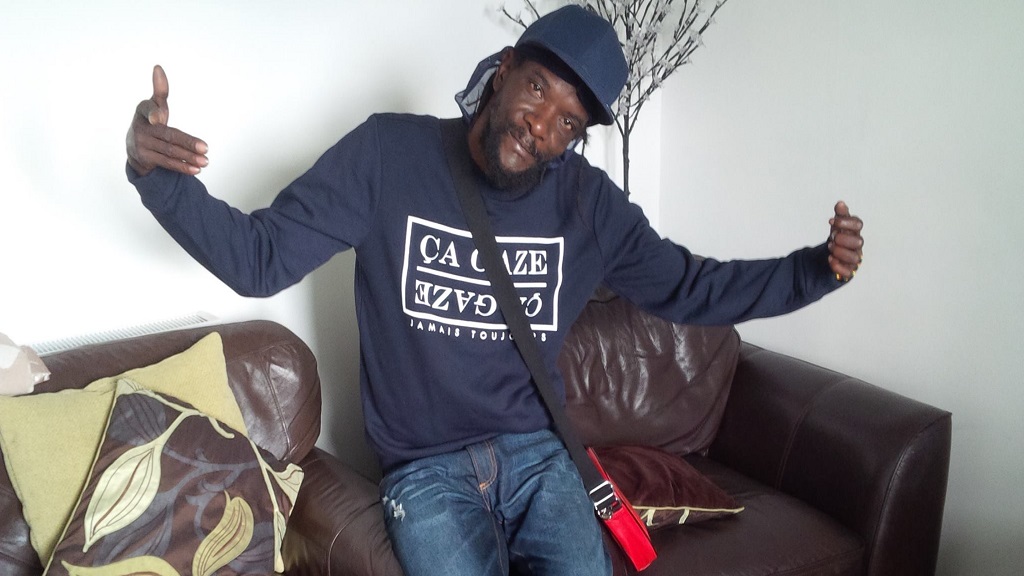 Dancehall veteran Major Mackerel, who has his own health challenges, has sent his condolences to the family of producer Lee ‘Scratch’ Perry who passed away earlier today. According to the deejay, his sickness was also compounded by his battle with gastroenteritis and acid reflux, but he is appreciative of the hospitality that he received from […]